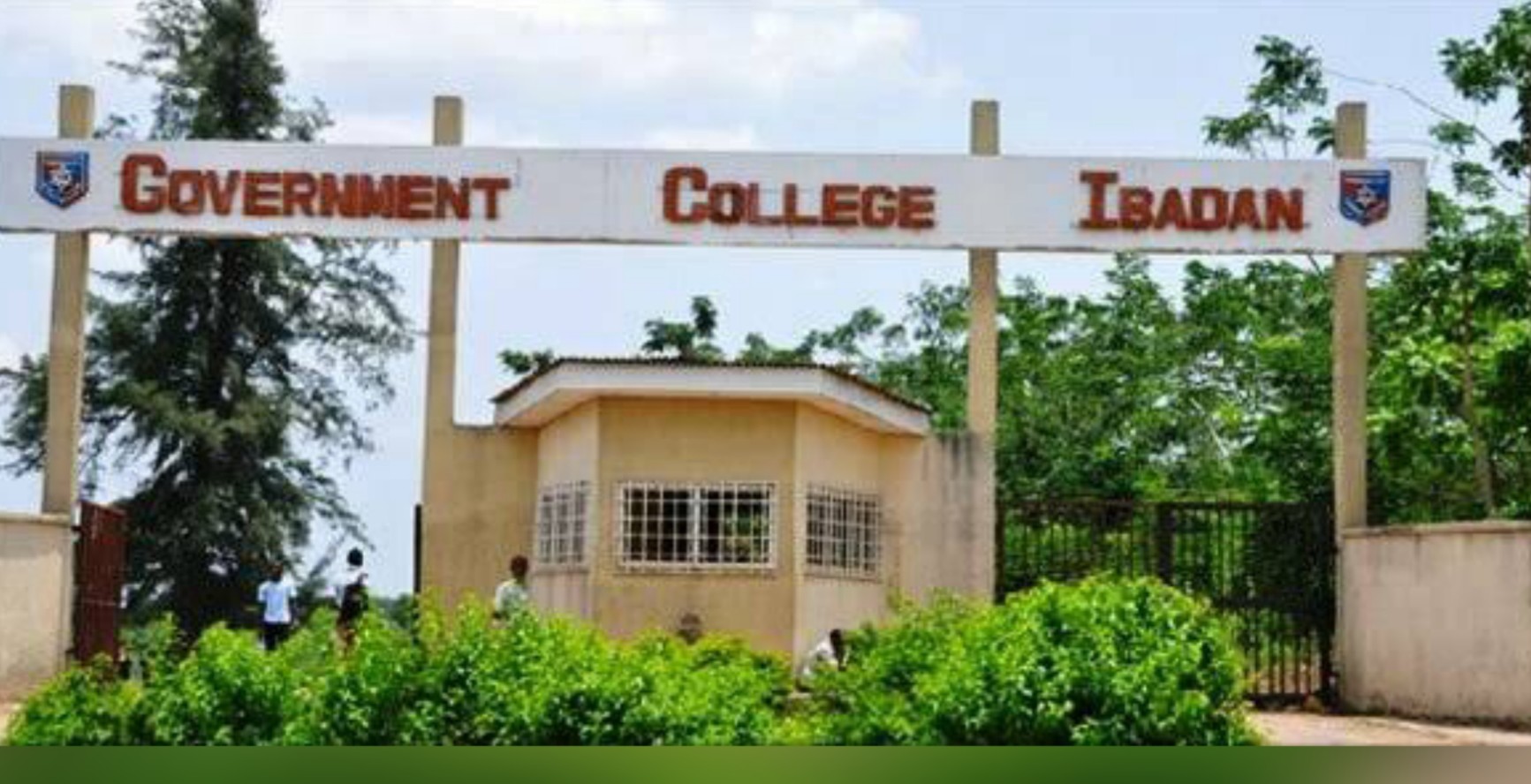 The Oyo State Government is set to hand over Government College Ibadan to its Old Boys Association (GCIOBA) for management, operation, and development.

A statement issued in Ibadan, on Wednesday by the Chief Press Secretary to Gov. Seyi  Makinde, Taiwo Adisa, indicated that the government made this known after signing an agreement with the Incorporated Trustees of the GCIOBA.

According to the statement, the handover plan is a result of the request made by the Old Boys Association, to manage, operate and develop the school in order to maintain and sustain its legacy.

The statement further revealed that the agreement was signed by both parties on Wednesday in Ibadan.

The Secretary to the State Government (SSG) Mrs. Olubamiwo Adeosun and the Commissioner for Education, Mr. Abdulrahman Abdulraheem represented the state government during the signing of the agreement.

Also, Dr. Wale Babalakin, who is the president of the Incorporated Trustees of the GCIOBA, led its team to the signing table.

Speaking on behalf of Gov.Seyi Makinde, during the agreement-signing ceremony, the SSG said “Oyo State, through the agreement, is initiating a process that will ensure that it gets the best from the education sector.”

“A study conducted by this government upon assumption of office in 2019, indicated that it needed over N40 billion to take the education sector to standard,” she said

According to her, it was clear from the beginning that the state could not do it alone. She expressed the hope that GCIOBA would bring the school to a standard that other schools would follow.

She added that the agreement was a pilot scheme that the state hoped would bring the best to its education sector.

Dr. Babalakin said that the trustee members were happy “to pull through the unusual agreement.”

“I want to let you know that you would see a massive transformation of this institution and it will be what the governor wants it to be; the envy of schools in Nigeria.”

“A copy of the agreement indicated the GCIOBA’s desire to maintain and sustain the preeminent status of the institution, founded in 1929,” Babalakin stated.”