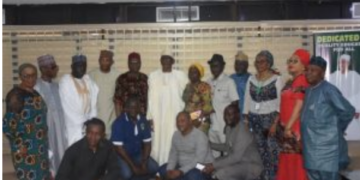 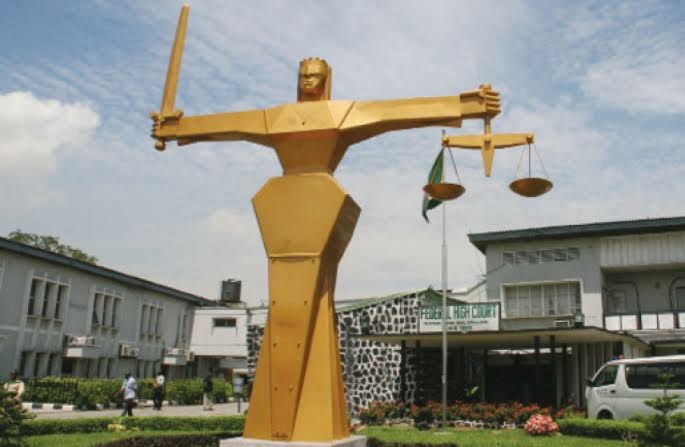 An Abeokuta Chief Magistrates’ Court on Friday sentenced one Adelaja Ogundairo, a taxi driver, to 30 months imprisonment and three months community service for driving dangerously and knocking down a police officer.

The convict, during the trial, had pleaded not guilty to the three-count charge of driving dangerously, disobeying traffic rules, and causing injury to a police officer on duty while driving without a licence.

The Magistrate, Mrs I. O. Abudu,  however, found Ogundairo guilty and sentenced him to 12 months imprisonment and three months community service within the court premises, for driving dangerously.

Abudu equally sentenced the convict to another 12 months imprisonment on the second count of knocking down and causing injury to a police officer and for failure to report the accident.

On the third count, the magistrate sentenced him to six months imprisonment for driving on the public highway without a driving licence.

Abudu, however, ordered that the sentence of 30 months imprisonment and three months community service run concurrently without an option of a fine.

She also ordered that the convict compensate the police officer injured with the sum of N50, 000 for the hospital bills incurred during treatment.

Earlier, the prosecutor, Insp. Lawrence Olu-Balogun told the court that the convict committed the offences on Nov. 21, 2021, at about 11:00a.m at Lafenwa Road in Abeokuta.

Olu-Balogun said that the convict violated traffic rules, by stopping in the middle of the road and picking up passengers.

He said that Ogundairo also drove his cab on the public highway in a dangerous manner, and knocked down one ASP Rose Chukwu, while she was performing her duty, causing her to sustain a serious injury to her leg.

The prosecutor also said that the convict after hitting the officer, drove off, and by the time he was arrested, was found not to have a driving licence.