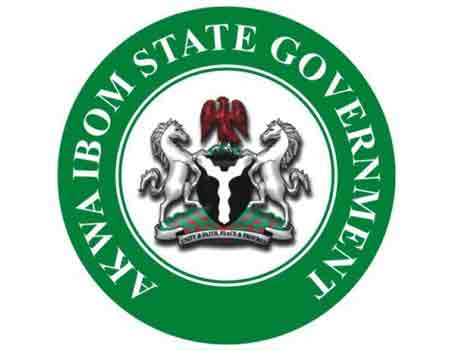 By Taiwo,NAN On Apr 11, 2022
0
Share
The Akwa Ibom Government says it remains fully committed to seeing more women in leadership positions in the state.
The Deputy Governor, Mr Moses Ekpo, made this known on Sunday in Uyo, during the 60th Birthday and Thanksgiving celebration for Mrs Felicia Bassey, Deputy Speaker and Member, representing Okobo State constituency in the Akwa Ibom House of Assembly.
Ekpo commended women for their invaluable contributions in sustaining the socio-economic fabric of the state, from the corridors of decision making to rural communities.
He urged women to take up challenging roles that will enhance the progress and development of the state.
He said Bassey’s patriotic commitment and giant strides in the growth of the state and wider humanity could not be overlooked, as they represented a moral compass and new leadership benchmark to all women aspiring to serve.
He described her as a determined and strong woman leader, one of the first woman council chairmen, community developer, advocate, team player, very consistent and loyal politician who happened to be the first female deputy speaker.
The deputy governor commended the celebrator for an effective people-oriented representation and robust legislative engagement as well as impactful and outstanding life of public service.
In her speech, Bassey expressed gratitude to God for keeping and seeing her through life’s trials and challenges.
She attributed her success story at 60 to the mercies and grace of God Almighty.
Earlier in a homily, the Senior Pastor, the Shepherd’s Porch Church, Pastor Tunde Oyeyipo [reached on the importance of thanksgiving, adding that honour was the seed for God’s glory.
“Whatever you give to God should reflect the weight of God and the honour that you give to Him.
”If you want to give an acceptable sacrifice to God, you should first present your heart to him, which is what God desires the most,” he said.
Goodwill messages were given by Wife of the governor, Mrs Martha Emmanuel, Sen, Akon Eyakenyim representing Akwa Ibom South senatorial district and Leader of the Akwa Ibom House of Assembly, Mr Udo Kierien.
0
Share FacebookTwitterGoogle+ReddItWhatsAppPinterestEmail
You might also like More from author

Engineer in court over alleged mischief to pay house rent

Flood: NEMA advises on conduct during, after rainfall