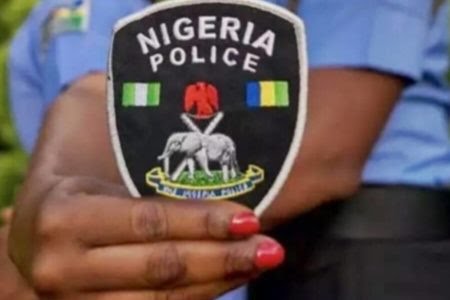 The Osun Police Command on Tuesday said it arrested two suspected kidnappers in Ile-Ife, after a gun duel.

SP Yemisi Opalola, the command’s spokesperson made this known in a statement, adding that the suspects were arrested after kidnapping a man at a Fulani settlement in Ile-Ife.

“The Osun Police Command in its struggle not to make the state a safe haven for criminal elements to hibernate; have arrested two suspected kidnappers.”

“The fact of the case is that, on Sunday, at about 11:30a.m, a complainant made a report at ‘C’ Division, Aganhun, Ile-Ife that some suspected kidnappers came to Fulani settlement, Erefe Area, Ondo Road, Ile-Ife at about 12:15a.m and kidnapped one Muhammed Gembu.”

“Immediately the police received the report, detectives swung into action and arrested two suspects, after a gun duel, with one of them fatally wounded and another escaping.”

“The kidnapped victim was, however, rescued unhurt with the assistance of Fulani vigilante in the community,” Opalola explained.

She said the arrested suspects would be charged to court after the conclusion of the investigation.

Opalola said the state Commissioner of Police, Olawale Olokode, urges members of the public to always cooperate and give timely information that will assist the police to nip in the bud, any criminal act.