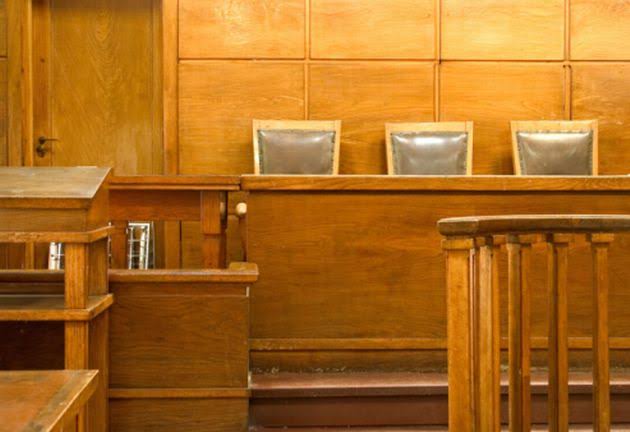 The defendants’ John Godspower and Bernard Emmanuel, were charged before the Magistrate, Mr L.J.K Layeni, on a two-count charge of conspiracy and attempt to steal.

They, however, pleaded not guilty to the charges.

The prosecutor, Dr Simon Uche, told the court that the defendants committed the offence on May 13.

Uche alleged that the duo and others still at large, conspired to steal at Oluokun St. in the Okokomaiko area of Ojo, Lagos.

He said the defendants were caught by residents who had placed surveillance in the area.

The offences contravene the provisions of section 406 and 411 of the Criminal Laws of Lagos State 2015.

The court granted the defendants bail in the sum of N100,000 each with two sureties each in like sum.

Uche adjourned the case until June 13 for trial.