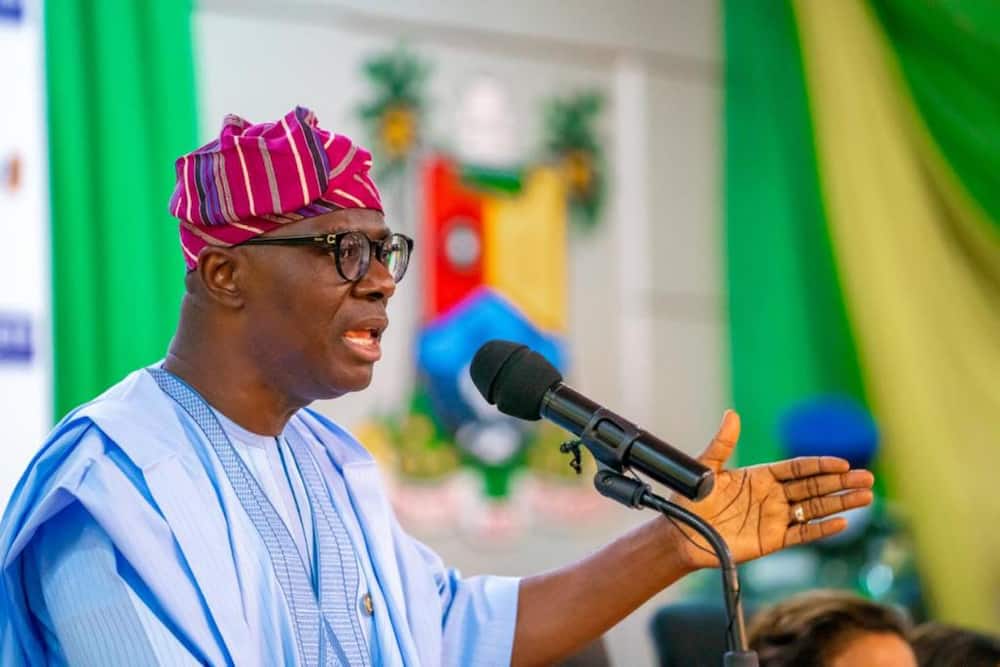 The Southwest Security Stakeholders Group (SSSG), has commended Gov. Babajide Sanwo-Olu of Lagos State on the recent ban of commercial motorcycles (Okada)   in some parts of the state.

The group on Thursday in a statement  signed by its publicity secretary, Adewole Ireti, noted that the move by the state government became necessary as a measure against unscrupulous okada riders perpetrating crimes in the state.

They urged Sanwo-Olu to extend the ban to other areas in the state, while advising other southwest governors to take a cue from the move in order to rid the region of some bad elements that were ready to disrupt the peace in the Southwest.

“Last week, the southwest security stakeholders group  raised alarm over the influx of non-Nigerians coming to the Southwest to cause unrest.”

“However, we are happy that the Lagos state governor acted on our request, which we think is commendable. We urge other governors in the  Southwest to do the same in order to ensure effective security across the region. The crimes being committed by some criminal Okada riders in recent times have been worrisome,” they said

SSSG advised state governments to strengthen their security architecture in order to avoid further crimes in their states.

“Even in some northern states, they have been banned and many of the law-abiding riders have been infiltrated by these criminals, but the best we can  do to avoid further crimes is to strengthen our security architecture.”

“For instance, in Lagos,  the influx of these non-Nigerians has created a lot of security challenges across the state. Every day, we hear stories of crisis emanating from these riders and also leading to loss of lives and destruction of property,” they said

The group stated that the menace should not  continue.

They,  therefore, urged other southwest governors to do everything possible to prevent chaos in the region.

The News Agency of Nigeria(NAN) recalls that the ban was  against the backdrop of growing menace and nuisance constituted by Okada riders in the state.

The ban became effective from June 1,  and  Sanwo-Olu had directed security operatives to enforce the proscription order across the listed councils.