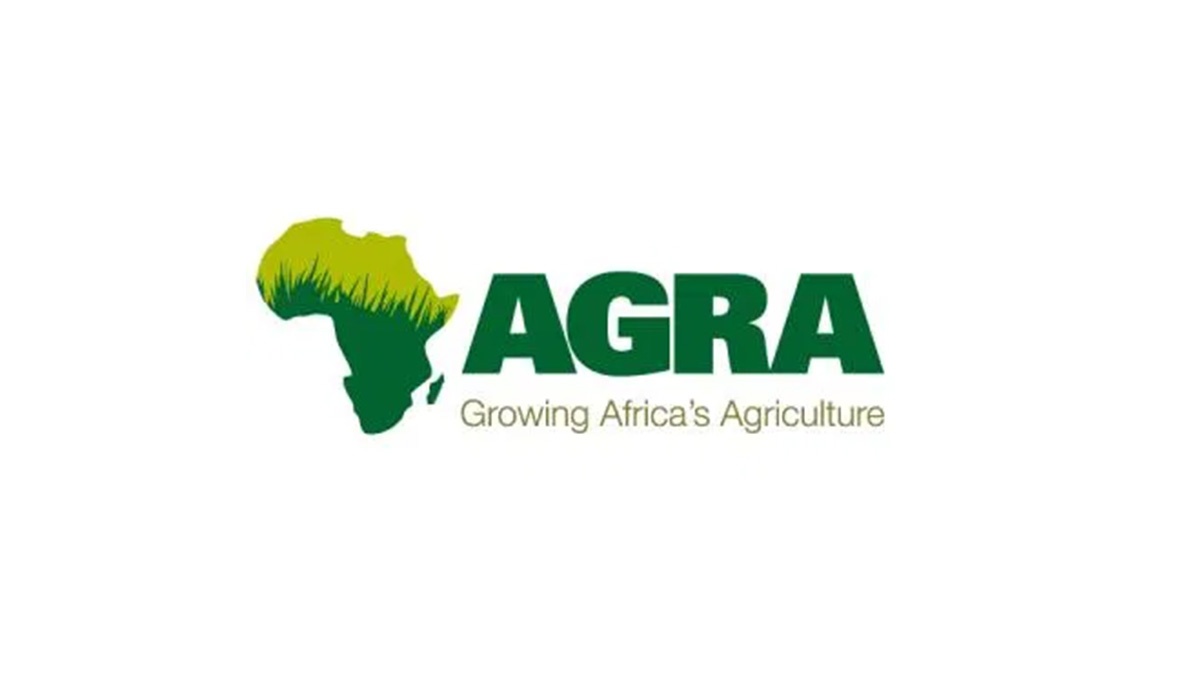 “The project is a consortium with other critical stakeholders along the value chain to provide expertise, market, finance and extension support. The overall aim is to ensure that Africa and Nigeria is able to feed themselves with quality food,” she said.

She said that AGRA relied on the performance of Kaduna government partnership with other organisations such as ‘Tomato Jos’ to create  enabling market for the produce.

He said the state government has invited investors in agro-allied industries to boost agricultural development, adding that some investors had constructed fertiliser blending plants in the state.

He described the programme as timely sequel to the Russian-Ukraine war that affected global grain production, especially wheat.

“About 40 per cent of wheat grown in the world comes from the northern states, and already Kaduna state has commenced bridging the grain deficit, I believed this programme will go along way in encouraging crop production,” he said.

The Commissioner lauded AGRA for the initiative and hoped that the programme would impact positively on small-holder farmers.

The News Agency of Nigeria (NAN) reports that AGRA is collaborating with NAERLS, Extension Africa, IITA, Premier Seeds and Pearl Mutual on implementation of agricultural interventions in Kaduna State.