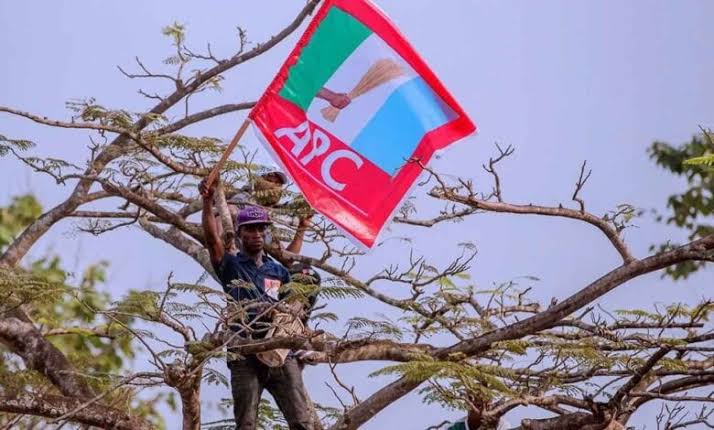 The National President of the Nigeria Union of Teachers (NUT), Dr Nasiru Idris, emerged the party’s governorship candidate with 1,055 votes out of the 1,090 votes casted.

The Returning Officer and Chairman, APC National Monitoring Committee, Alhaji Idris Yahuza, declared the results at the end of the exercise.

Idris expressed joy at his victory and at the smooth conduct of the primary election and thanked his supporters and the entire APC family in Kebbi.

Idris was NUT Chairman from local government to state levels, and currently its national president. He is also Deputy National Chairman of the NLC.

Others included the Minister of Justice and Attorney- General of the Federation, Abubakar Malami, SAN; members of the House of Representatives and members of the state’s House of Assembly.