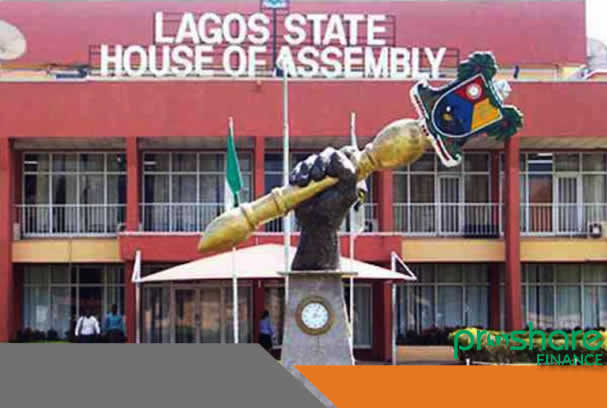 By Taiwo Philips On May 28, 2022
0
Share
Ogunleye defeated the incumbent Majority Leader representing Ikorodu Constituency I, Mr Sanai Agunbiade,  to win the APC ticket.
Agunbiade was seeking a fifth return to the Lagos State House of Assembly.
Reports have it that the primary election held at Ikorodu West Local Council Development Area (LCDA), Ikorodu West Secretariat at Ogolonto.
The election was conducted under heavy presence of security personnel and watch of the officials of the Independent National Electoral Commission (INEC).
Announcing the result, Mr Bosun Talabi, APC Electoral Committee for the state constituency, said that Ogunleye scored 38 votes to defeat the incumbent, Agunbiade with no votes.
Talabi said that 55 ad hoc delegates, drawn from wards in the constituency were accredited and voted, adding that there was one invalid vote.
“After the sorting and counting of votes, Gbolahan Ogunleye polled 38 votes, Gafar Bolowotan polled 16 votes, Bolaji Isikalu polled one vote while Hon. Sanai Agunbiade polled no votes.”
Speaking, Mr Waheed Animashaun, the party Chairman, commended the electoral process as being free and seamless, but acknowledged late arrival of electoral officers and materials for the contest.
Our correspondent reports that eight aspirants contested for the Ikorodu constituency 1 Lagos state house of assembly slot.
0
Share FacebookTwitterGoogle+ReddItWhatsAppPinterestEmail
You might also like More from author