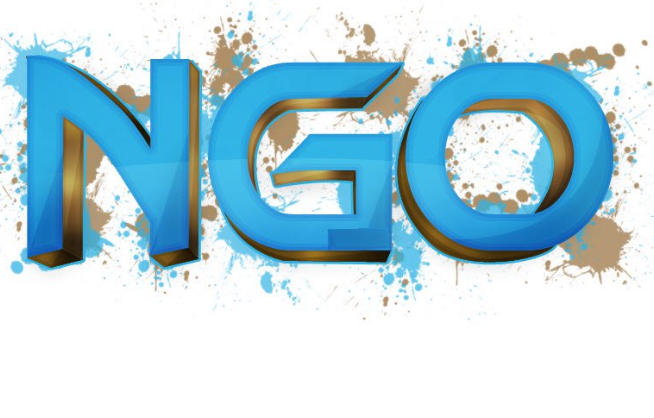 Share on FacebookShare on Twitter
A Coalition of Civil Society Organisations (CSOs) on Sunday, called on political parties to be transparent and conduct rules-based  primaries to select credible Presidential candidates for the nation.
The CSOs are Yiaga Africa, AfriPeace ,Civil Society Legislative Advocacy Centre (CISLAC), Transition  Monitoring Group,Centre for the Advocacy of Justice and Rights, Women in Nigeria and Zero Corruption Coalition.
The CSOs in a statement on Sunday, urged the poltical parties to  strive to build democratic institutions that would promote balanced and accelerated development
“As the country eagerly awaits the emergence of the Presidential flagbearers of most political parties, we wish to reiterate the strategic importance of fair and credible primaries.
“This is  in engendering positive democratic externalities within the context of the forthcoming civilian-to-civilian transition process in Nigeria.
“With less than a week to the June 9, deadline for the conduct of party primaries, CSOs reaffirm their  earlier demand that candidates must, among other things, emerge from credible, rules-based primaries in line with democratic standards.
” Manipulated and stage-managed primaries remain antithetical to democratic ideals and must be prevented to the barest minimum. “
The CSOs called on political parties yet to nominate Presidential candidates to ensure they delivered Presidential Conventions  free and fair  in terms of intrinsic transparency and accountability in its accreditation, voting, and collation process.
They also   called  on political parties to collaborate with relevant law enforcement agencies to curtail the rather asinine monetisation of the nomination process.
“The so-called ‘dollar rain’ needs to be brought to a definitive end, and delegates sensitized on the necessity of voting their conscience over primordial and pecuniary considerations.
“All political parties must consequently safeguard the sanctity of the secret ballot system by institutionalising binding transparency, anti-inducement and trust engendering measures that reinforces the confidence of all stakeholders in the primary election process.”
The CSOs said that such confidence on the electoral process would further be bolstered through more robust mechanisms such as banning of handheld devices in the voting booths.
They added that accreditation of delegates, through the use of national identity cards, passports, driver’s licence or voter’s card was necessary as credible means of identification for the purposes of accreditation.
The CSOs said that the  role of money as evident in the purchase of party nomination forms and the inducement of delegates as witnessed in the conduct of primaries by political parties, represented  an ugly trend .
They said that  the trend was undermining the credibility and integrity of the electoral processes.
They added that these were clear violations of the electoral act, which required  INEC, the police and the judiciary to act in ways that would enhance accountability and check impunity.
The CSOs   urged INEC to enforce its regulatory powers against political parties that contravened provisions of the Electoral Act 2022 and INEC guidelines before, during and after the primaries.