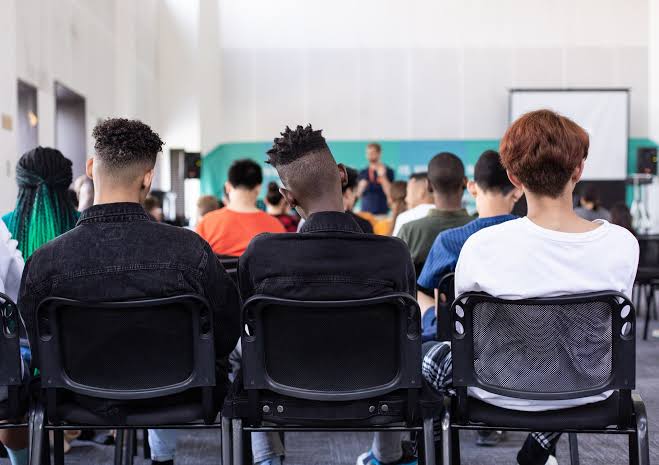 AHF’s Marketing Manager in Nigeria, Mr Steve Aborisade, who made the call in a statement on Friday, in Abuja, in commemoration of the 2022 International Day of the African Child (DAC), said this would help to promote positive attitudes toward sexual and reproductive health.

The International Day of the African Child is annually celebrated on June 16, in many countries around the world.

The global theme of this year’s celebration is; “Eliminating Harmful Practices Affecting Children: Progress on Policy and Practice since 2013’’.

According to Aborishade, the theme highlights the need for access to age-appropriate CSE, as essential for preventing HIV, STIs and unplanned pregnancies among young people across Sub-Saharan Africa.

“The campaign is in response to the pushback and contention that often plague conversations and implementation around CSE, mainly from governments, parents, teachers, and religious leaders, because it is believed to encourage sexual activity.

“On the contrary, CSE has been proven to have immense benefits for young people’s health and overall well-being in spaces where they exist.

“According to the United Nations Population Fund (UNFPA), which pooled findings from extensive research across the globe, including Sub-Saharan Africa, access to CSE decreased the number of young people engaging in sexual intercourse early.

“CSE is a fundamental part of the right to health, when we support the availability and accessibility to appropriate health-related information; we demonstrate a respect for young people’s rights.

`The right to be informed, live healthy and in dignity, which are critical for individuals and community well-being.”

Lutung added that the CSE covered wide-ranging issues beyond sex that were vital for positive physical and emotional development, which included; abstinence, gender equality, human rights, sexual reproductive health among others.

“It is our call-to-action that the African community work together to ensure young people have access to age-appropriate CSE, that empowers them to make informed protective choices and meaningfully contribute to national development, the Bureau Chief stressed’’.

Ijezie said that empowering adolescents and young persons with appropriate age-specific CSE would mitigate their vulnerability and guard against irresponsible and unhealthy choices.

Meanwhile, in commemoration of the (DAC), AHF-Africa would host various live and virtual activities across its 13 countries, including Nigeria to engage key stakeholders on the importance of investing in CSE.

Other activities to be held by AHF-Nigeria, include interactive sessions with pupils in various secondary schools in Calabar, the inauguration of Community Committee on Comprehensive Sexuality Education in Benue state, among others.

AHF is the largest global AIDS organisation, which currently provides medical care services to more than 1.4 million clients in 45 countries, including Nigeria.