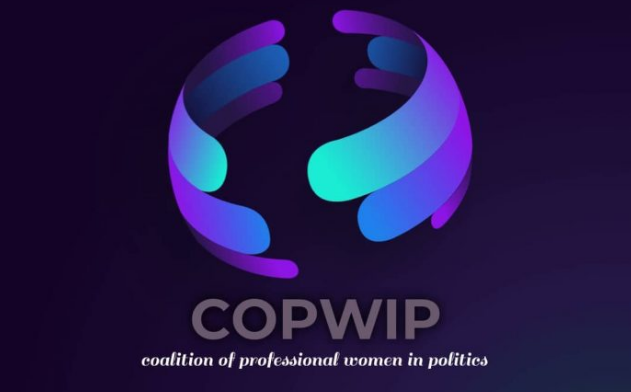 The Coalition of Professional Women in Politics (COPWIP) has appealed to the Independent National Electoral Commission (INEC) to decentralize Permanent Voters Card (PVC) collection to ward levels for efficiency.

COPWIP is a civil society group promoting the participation of female professionals in politics and demanding good governance.

National Coordinator, COPWIP, Dr. Atinuke Owolabi, in an interview with the News Agency of Nigeria (NAN) in Lagos on Friday,  said taking PVC collection to ward levels would make it easier for citizens.

Owolabi said such a measure would ensure prompt collection of PVCs in order not to disenfranchise any Nigerian.

She said the group in May 2022, inaugurated voter’s sensitization campaign in major cities like Lagos State and Abuja,  and was appalled at the level of ignorance about PVC registration and collection in communities.

She said COPWIP in its ongoing sensitization of voters for PVC and pre-registration exercise, assisted more than 500 first-time voters to register in Kpaduma community, Asokoro extension of the Federal Capital Territory.

“Decentralise PVC collection due to the mammoth crowd witnessed at most INEC offices nationwide. A lot of people are finding it difficult to collect it after they have registered.

“Collection should be done through polling units via cluster arrangement. Succour should be provided for aged people that are not mobile in order to ameliorate their sufferings to pick up their voters card.

“We will really appreciate this kind gesture from the government to consider our appeal and make life easier for people, especially the vulnerable.

“We went to Kpaduma village in Asokoro and discovered that communication is far from them, you won’t believe that this village is between Asokoro and Guzape,” she said.

Owolabi said that COPWIP printed 1,000 pre-registration forms because of network issues and registered more than  500 villagers and will take the forms to the INEC office for them to upload the data.

“People want to vote, it is critical that they are given the opportunity to take part in the process of choosing their leaders.

“One of the major advocacy areas of COPWIP is the wider inclusion of all especially women in politics, by bringing the PVC registration closer to the Communities and educating them on their rights and responsibilities as citizens.

“COPWIP hopes to encourage greater participation in the 2023 election cycle,” she said.

Owolabi, an award-winning engineer,  said COPWIP would sustain its Lagos and Abuja campaign and would take it further to other communities nationwide in its efforts to strengthen and deepen democracy.

Also, Co-Convener of COPWIP,  Zaynab Kassim said “voter empowerment and freedom remained integral to the progress of our country and democracy, hence the need for all citizens to get their PVCs”.

She said this was the first step to exercising the civic right to vote.