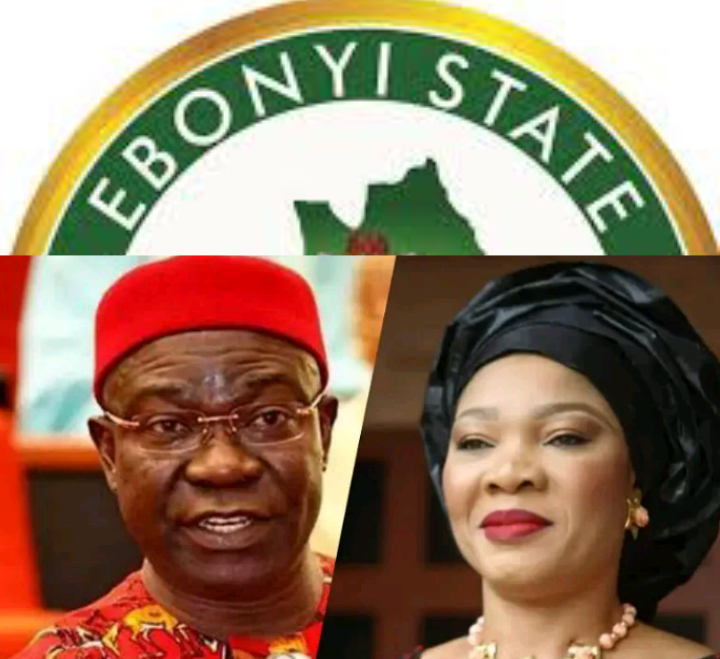 The Ebonyi Government says it is reaching out to the family of the individual contacted by Sen. Ike Ekweremmadu (PDP -Enugu West) to donate his kidney to the senator’s ailing daughter.

The state Commissoner for Information and Orientation, Mr  Uchenna Orji made the disclosure in  a statement he signed and made available to newsmen on Sunday in Abakaliki.
Orji said the state government was reaching out to David Ukpo’s family, the touted donor who is from the state.
“Ukpo’s  information to the metropolitan authority of the United Kingdom orchestrated the criminal charge incidented against Ekweremmadu and his wife.
“The state government is following the turn of events and twists which followed the medical intention of the former Deputy Senate President, over the health condition of his daughter,  Sonia.
“These circumstances led to the detention of the senator and his wife in the United Kingdom (UK).
“We urge the UK government to act progressively and meticulously while critically looking at the intention of the detained family.
“The Ebonyi goverment urges that they be given the benefit of the doubt.
“We also enjoin the public especially those with shades of opinions and surge of anxieties, to remain calm.
“The goverment hopes to see light at the end of the tunnel.”
The commissioner reiterated that the state government stands with Ekweremadu at this trying moment.
“We hope that the truth and nothing but it shall guide the outcome of the matter” he stated.
0
Share FacebookTwitterGoogle+ReddItWhatsAppPinterestEmail
You might also like More from author