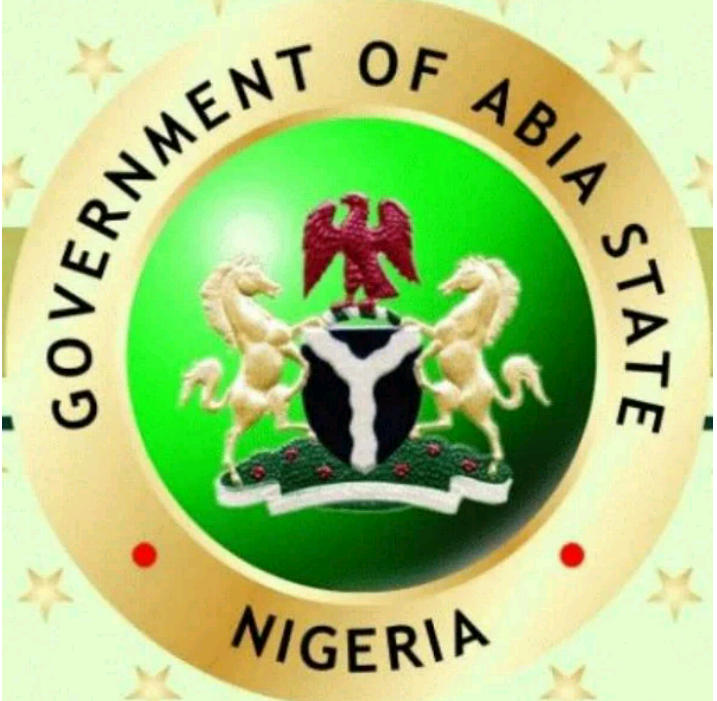 Abia government said on Sunday in Aba that it would soon commence biometric registration of commercial drivers and vehicle owners in the state.

Chief Godswill Nwanorue, the Commissioner for Transport told our correspondent that the move was to ensure easy identification and control of their activities.

“This government is aware of the issues of transporters and their behaviour and we are about to begin the biometric capture of all commercial vehicle operators and owners in Abia state.

“We are giving all of them 30 days to be captured because we now want to have the data of all transport operators here to enable us identify each of them in person and by their addresses.

“We need to capture them and issue them, especially the tricycle operators, with ‘Riders Permit’ that would make it legal for them to operate in Abia. This will help us checkmate cases of underage riders.

“You must be 18 years to get our permit to ride in Abia and we will use the international passport, National Identification Number, voter card and birth certificate to issue the permits”, he said.

The commissioner also said government has embarked on restoration of sanity in the state by installing traffic lights at important intersections in major cities in the state.

He also said that government was re-designating all bus stops in in the state to ensure sanity on road in the state.

He also said the state’s new transportation vision would ensure creation of trailer parks on the outskirts of Abia’s urban centres.

“We are getting one trailer park at Ihie town along the Aba-Port Harcourt Expressway, we are getting another one at Osisioma Ngwa.

“One will be on Aba -Ikot Ekpene Road,  Ukpakiri in Ogbor-Hill, Aba and one will be at Ubakala, near Umuahia .

“This will decongest the commercial city of Aba and Umuahia the state capital,” he said.

The commissioner further said that his ministry would soon commence awareness campaign for the transport operators, especially for commercial transporters to educate and help them on new trends in the state’s transport sector.

He said the ministry would hold a seminar for Abia-based transporters soon while it is fine-tuning a transport investment summit in October and November where international transport stakeholders would participate.