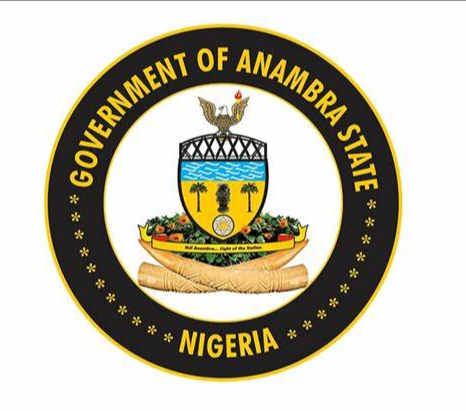 The Anambra State Government says it will spend the sum of N1 billion to replace diesel-powered street lights.

Mr Tony-Collins Nwabunwanne, state Commissioner for Local Government, Chieftaincy and Community Affairs, said this during the ongoing 2022 Revised Budget defence, before the state House of Assembly Committee on Finance and Appropriation, in Awka on Friday.

Nwabunwanne said that the state was initially spending about N300 million to N350 million monthly for the purchase of diesel for generating sets powering the street lights in the state.

According to him, the funds for the purchase of diesel increased to N600 million /N700 million monthly.

“Almost all the Local Government Areas (LGAs) have diesel powered streetlights and it is very expensive to run and we need the street lights majorly for surveillance and security in the state.

“After several consultations, we decided to go for solar to power the street lights in all the 21 LGAs and we budgeted the sum of N1 billion to carry out this replacement project.

“We will retrieve all the generating sets and armoured cables when the project commence fully,” he said.

Nwabunwanne said that the ministry planned to carry out other projects to develop the LG system of the state.

“We realised that there has been no form of training for LG workers, especially in the areas of technology, data collection and management.

“So, we plan to invest in capacity building, community investment, project monitoring and research,” he said.

Another lawmaker, Mr Lawrence Ezeudu, representing Dunukofia Constituency, advised that the generating sets and armoured cables that would be retrieved be sold and the money used to also fund the project.

The News Agency of Nigeria (NAN) reports that the ministry got N2.6 billion in the 2022 revised budget proposal.