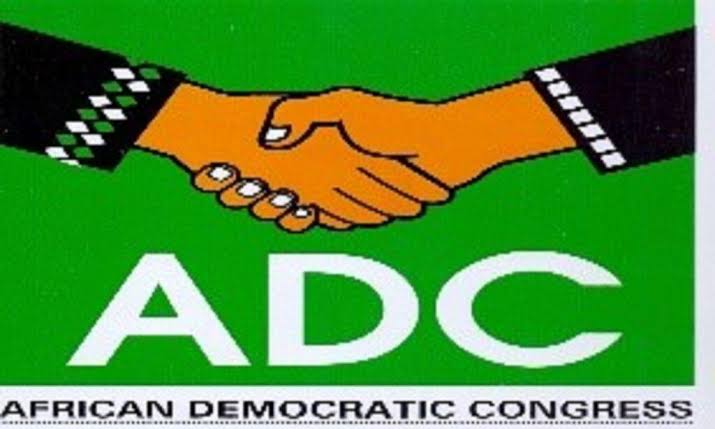 “The meeting today is to rub minds with our candidates as we begin the journey of further consultations and plannings ahead of campaigns for the 2023 general elections.

“Happily, we do not have factions or disgruntled members challenges in Lagos state that usually arise after party primaries. All our members and candidates are working with one focus which is ensuring power shift in Lagos state.”

Ashiru said that part of the ADC agenda if it won the election was to ensure a  100 per cent pay rise for public and civil servants in Lagos state.

He said the ADC has a credible and experienced governorship candidate and others to give residents an option, saying the party had put forward, candidates that would represent the interest of the people and not few elites.

“I do not see and I cannot accept that anybody in the civil service who has a degree should earn anything less than somebody in the private sector.

“If we reform the civil service, we get people paid what is appropriate to them, they will be more efficient, do more work, reduce corruption and increase the IGR (Internally Generated Revenue) of the state.

“The cardinal principle for us is that people must be paid for the value that they bring,” he said.

Ashiru said the party would be able to achieve this from savings from reduction in corruption, and not from increasing the budget or borrowing.

He said the party recognised the need for security, healthcare, education, infrastructure development and these would be the focus of the party’s candidates.

He said: “If education is not the priority of government, what we are going to have is insecurity.

“If young people do not get educated, employed, provided entertainment and sports, then security bills will go up.

“So, we have a clear understanding of the problem and clear mind as to what is required to solve the problem.

“What we stand for is to present candidates that people believe care about this nation, state and everybody including the non-indigenes.

“If ADC is given that opportunity, we will bring forth that freshness and newness to change our state. ADC is a force for good and a platform for a great nation.”

According to him, it is savings from wastage that allegedly exists in the system that will empower every single project of government.

Speaking, Mr Funso Doherty, the 2023 ADC governorship candidate in Lagos state said that residents should expect leadership that would act in public interest and integrity because of his track records.

Doherty said: “We will pursue a programme of civil service reform. Reasonable compensation will help to fight corruption.

“We will address the issue of compensation for public and civil servants. Workers will be appropriately compensated.”

Doherty, who noted that he would take decisions and actions in the interest of the people said: “We will prioritise transparency, accountability and operation of government and civil service in a corrupt free manner for the benefit of the people.

“The vast resources of this state will be deployed selflessly without self interest and vested interest for the benefit of the people to improve their lives and infrastructure in health, education and ease in doing business.

“These are what we want to do to create jobs, ensure improved quality of lives that is commensurate with the state of Lagos.”

He added that his administration would address the traffic and transportation problems of the state through massive road, rail and water infrastructure as well as ensuring adherence to law and order on the roads.

“We are coming into power with a message of positive change. Our only interest will be interest of the people,” he said.