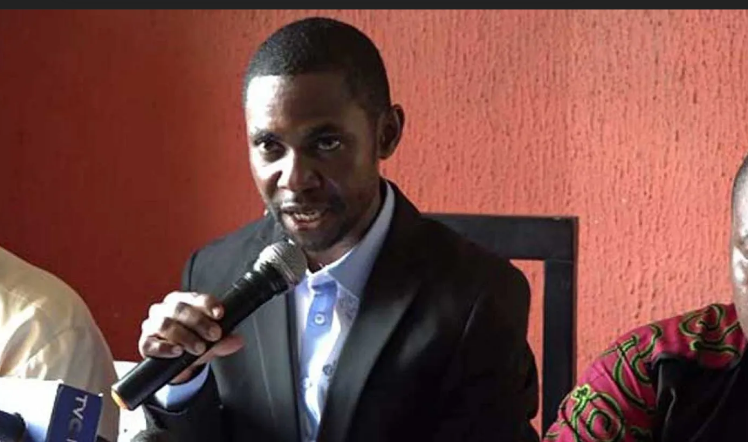 Mr John Nwobodo, governorship candidate of Accord Party in Enugu State has called for political tolerance in the state ahead of the 2023 general elections.

Nwobodo told our correspondent on Tuesday in Enugu that the destruction of banners and posters of opposition political parties in the state left a lot to be desired.

“Political intolerance is brewing in Enugu State. I have heard that the flex banner signboard of Accord Party in Nara Ward II, Enugu East Local Government Area was pulled down by some gun-toting men.

“These gunmen are working for certain political interests.

“They may be garbed as unknown, but they are not strangers; they are our own brothers. It is a serious act of cowardice.

“These acts are condemnable. As politicians, we must avoid violence at all costs and imbibe political tolerance,’’ he said.

Nwobodo admonished politicians to play by the rules, noting that the era of thuggery in pursuit of elective positions in the state was over.

“How can you explain the fact that some people went to Enugu East at night and started shooting and destroying banners and billboards belonging to the opposition?

“That is crude political strategy. This is democracy and people should be allowed to make their choices,’’ Nwobodo stressed.