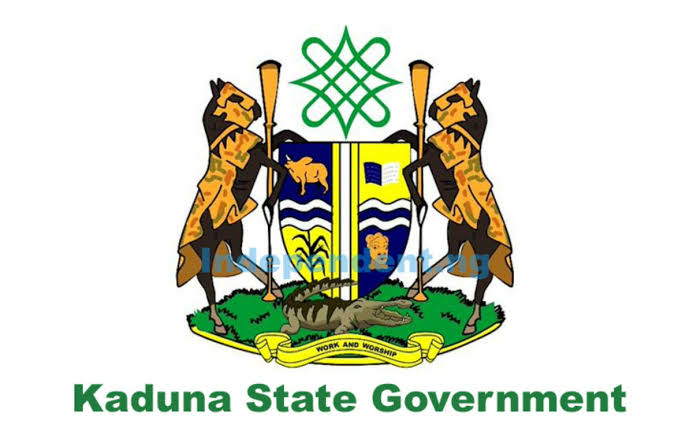 kaduna State acting Governor, Dr Hadiza  Balarabe, has  sworn- in two new appointees to facilitate the peaceful resolution of conflicts in the state.

The acting governor urged them to be more committed to duty.

She also tasked them to quickly settle down for the task ahead of them, adding that their  appointment was coming at the right time.

According to her, there is a lot they need to be doing as a special advisers on conflict resolution, unlike the counterpart at the interfaith.

She urged family and friends of the newly appointees to give them time to work within the limited time the present administration had to bring the needed wealth of experience.

Shortly after the swearing-in ceremony, Hajiya Rabi Salisu told newsmen that she would use her office to promote dialogue within communities that had grudges and address misunderstandings between herders and farmers.

She further stressed the need for peace to prevail, adding that without peace their would be no meaningful development.

” I will also be identifying some areas and make impacts by taking  measures while  ensuring that conflict is being prevented.”

While assuring that the  government  would not regret it’s action in appointing her, she promised to ensure more commitment to bringing more peace  initiative  within the community and the state