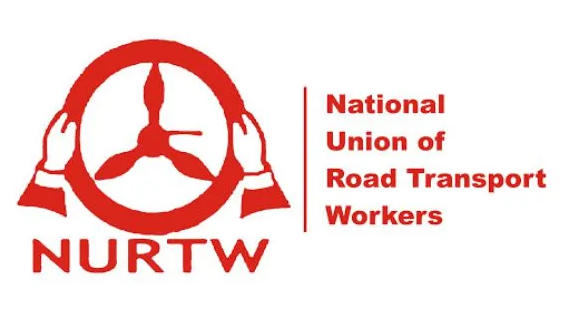 The Kwara Chairman of the union, Alhaji AbdulKareem AbdulRasak, made this known to the News Agency of Nigeria (NAN) on Monday in Ilorin.

AbdulRazak said that NURTW members were part of stakeholders to ensure free and fair elections, adding that the rules that govern them did not allow any member to belong to any political party.

“Once you are a member of NURTW, you cannot support any political party, not to talk of the campaign for them or move around with them.

“It has been stated that anyone found participating in a political rally or fighting for a particular politician to win will be punished accordingly and also dismissed from the union.

“This is to ensure a free and fair election and also to have peace and stability in the country before, during, and after the election,” he said.

The chairman explained that many people had the wrong mindset about commercial drivers, as they believe that majority were trouble makers and irresponsible people.

According to him, the transport union has been in existence for the past four decades and many of its members had made lots of successes and achievements.

“No more thugs and hooligans in NURTW. We are responsible and respected people now and many people are willing to associate with us and even give us their daughters in marriage,” he said.

AbdulRazak said that the President of NURTW, Tahjudeen Baruwa,  had ensured that the union members were well catered for by making the work easy and free of corrupt leaders.

“All the tickets issued at every car park all over the 36 states have been centralized as it is printed from the headquarters in Abuja, and as such, cannot be tampered with,” he said.

On security, the chairman said that none of their members had experienced any security challenges, saying that it is due to the grace of Almighty Allah and proper arrangements made by the union, security agencies, and government.

“A meeting was held at the national level and a memo was passed to everyone that no one should move above the scheduled time of 6 a.m to 9 p.m.

“However, there is an arrangement made for night travelers, as few drivers usually operate at some car parks, to enable travelers to get to their various destinations when they arrived,” he said.

The NURTW boss commended the administration of AbdulRahman AbdulRazaq for his role in ensuring peace during the last union election that produced him as chairman.

He commended the governor’s effort toward the betterment of transporters in the state, but solicited more support for the drivers to move within and outside the state easily.