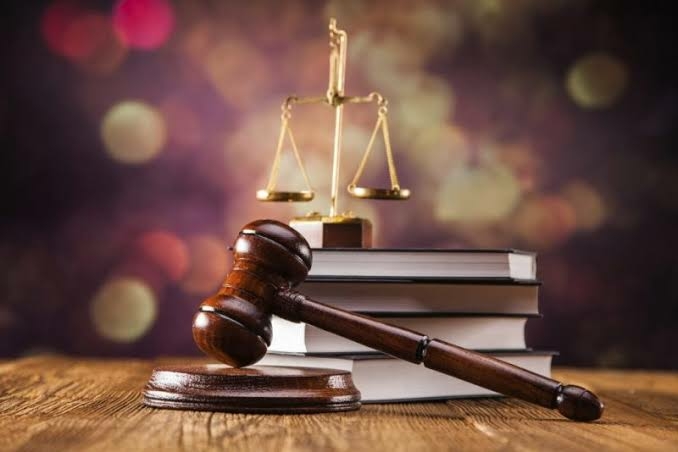 The defendant, whose address was not given, is facing a three-count charge bordering on felony, burglary and stealing.

The prosecutor, ASP Zedekiah Orogbemi, told the court that the defendant on July 21, around 10:30 p.m. burgled the house of one Mr Gbemiro Ajakaye at the outskirt of Okitipupa, along Okitipupa-Irele road in Okitipupa Magisterial district to commit felony.

The defendant, however, pleaded not guilty to the charges levelled against him.

The Chief Magistrate, Mr Chris Ojuola granted the defendant bail in the sum of N100, 000 and a surety in like sum.

He added that the surety who must be residing within the court’s jurisdiction, must also present evidence of two-year tax payment made to the state government.

He adjourned the case until Aug.17 for further hearing.