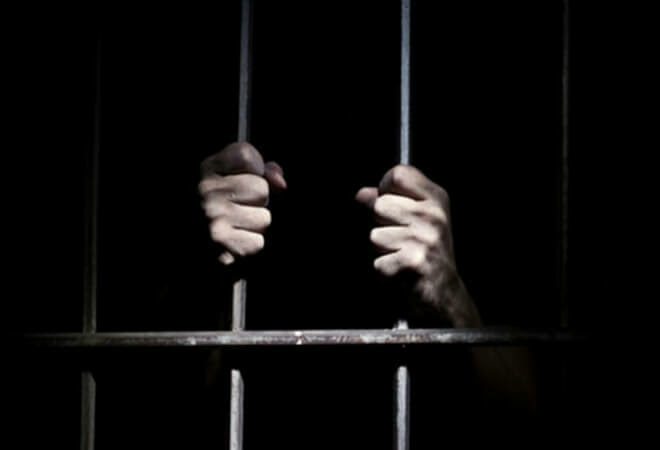 Share on FacebookShare on Twitter
Mutiu, 40, also known as Osha, whose address was not given is charged with the murder of Olusegun Olayiwola, 73.

The chief magistrate, who did not take the plea of Mutiu, for want in jurisdiction, ordered that he should be remanded at Agodi Correctional facility, Ibadan.

He said the remand is pending legal advice from the office of the Oyo State Directorate of Public Prosecution (DPP).
The chief magistrate, thereafter, adjourned the matter until Oct. 13, for mention.
The Prosecution Counsel, Insp Olufemi Oluwadare told the court that on June 17, at about 9.30a.m.,  Mutiu caused the death  Olayiwola, with a knife
Oluwadare said the offence was committed at Dr Thomas Attah’s House, Obiwale Close, Ologuneru, Ibadan.
The police alleged that Mutiu
asked for a loan from Olayiwola and used his Lexus SUV as collateral; after allegedly causing his death.
He said the offence contravenes the provisions of Section 316 and punishable under section 319 of the  Criminal Code Laws of 2000.
Mutiu was represented by Oritsuwa Uwawa.