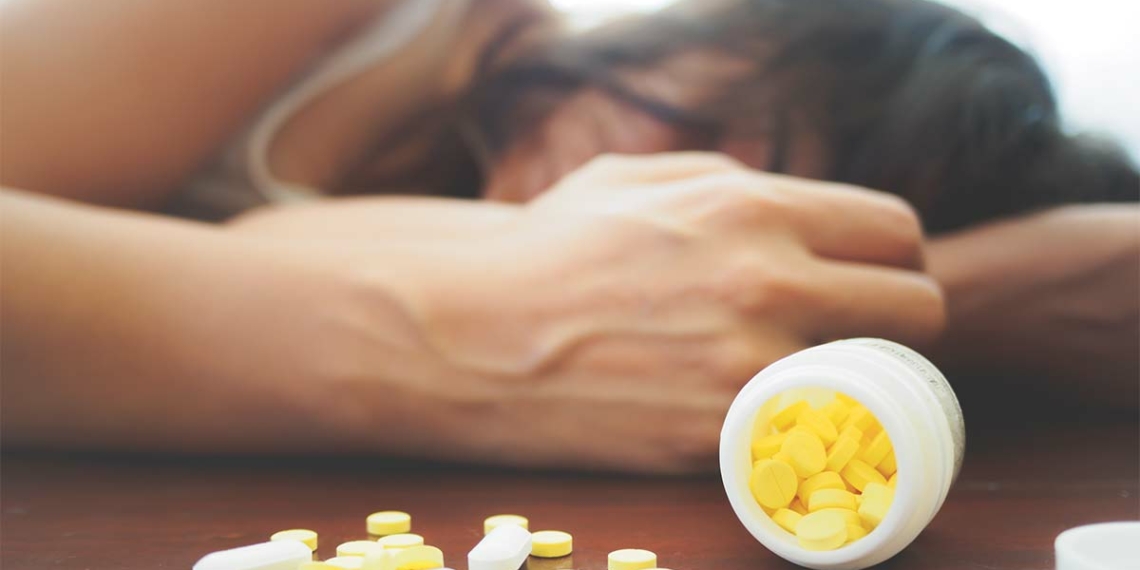 The stakeholders, including the United Nations Office on Drugs and Crime (UNODC), the National Assembly, and National Drug Law Enforcement Agency (NDLEA) made the call at a summit in Abuja.

The News Agency of Nigeria (NAN) reports that the event was organized by the National Assembly Joint Committee on Drugs and Narcotics, in collaboration with the National Association of Nigeria Drug Monitoring (NANDRUM) and the Excellent Women International.

In different submissions made at a one-day National Summit, the various stakeholders said that the habitual stage of the crime should be curbed at the home front.

According to the representative of UNODC, William Wu, if there is zero tolerance for drug consumption and abuse by children in all homes, traffickers will not emerge in society.

He said that the summit was a proactive step by the stakeholders in curbing crime in Nigeria.

“This summit of fighters against drug abuse and trafficking is very apt and proactive. The homes should be used as starting points for waging the war against the menace through responsible parenting for children by parents.

” The Act upon which the NDLEA is prosecuting the war against drug abuse and trafficking should be reviewed by making provision for more stringent measures and punishment for the crime.

” The UNODC will continue to partner with relevant stakeholders in Nigeria to curb the menace technically and technologically,” he said.

In his submission, the NDLEA Secretary, Shadrack Haruna, said the fight should not be left to the agency or government alone.

“Concerted efforts should be made right from the home front to fight the war.

NDLEA is trying its best to rid the Nigerian society of drug addicts and traffickers who, going by realities on the ground, constitute the largest percentage of criminals in the society,” he said.

“When all are involved in the fight against the menace, there will be decongestion,” he said.

In her remarks, Director-General, National Agency for the Prohibition of Trafficking in Persons (NAPTIP) Dr. Fatima Waziri-Azi, said technology and parents should be used to fight the war against drug abuse and trafficking in Nigeria.

Waziri-Azi was represented by Helen Osariome.