2023: It is time to sing songs of unity, peace prosperity, says Shettima 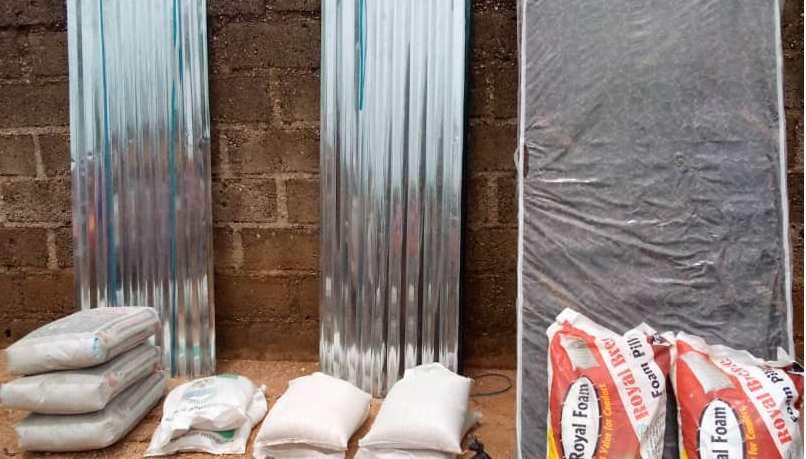 Kano State Emergency Management Agency (SEMA) on Friday donated relief materials to victims of building collapse to cushion the effect of the disaster.

The Executive Secretary of the agency, Dr Sali Jili, stated this while distributing food and non food items to family members affected by the building collaspe at Tarai village in Kibiya Local Government Area of the state.

He said the incident occurred on Aug. 7, after a heavy rainfall which led to the death of three children: Umar Abubakar 4, Aliyu Abubakar 5, and Aisha Abubakar 7.

He said Gov. Abdullahi Ganduje condoled with the family members and directed the agency to assist them.

“The gesture is only ment to give the affected family members a sense of belonging,” he said.

He advised residents of the state to conduct drain clarence exercise to control flooding and urged flood prone communities to relocate to higher grounds.

The Chairman, Kibiya Local Government Council, Alhaji Alkasim Abdullahi-Shike, lauded the gesture, adding that it would alleviate the sufferings of the affected households.

For his part, Alhaji Abubakar Sunusi-Ila, District Head of Kibiya, applauded Gov. Ganduje for ensuring prompt disaster management and response in the state.

One of the victims, Malam Abubakar Usman thanked the state government for the condolence visit and donation.

“I was not in town when the incident happened, I travelled to seek for greener pasture to enable me to fend for my family.

“I received a phone call that the wall of my children’s room collapsed and fell on them which led to their death,” Usman recounted.