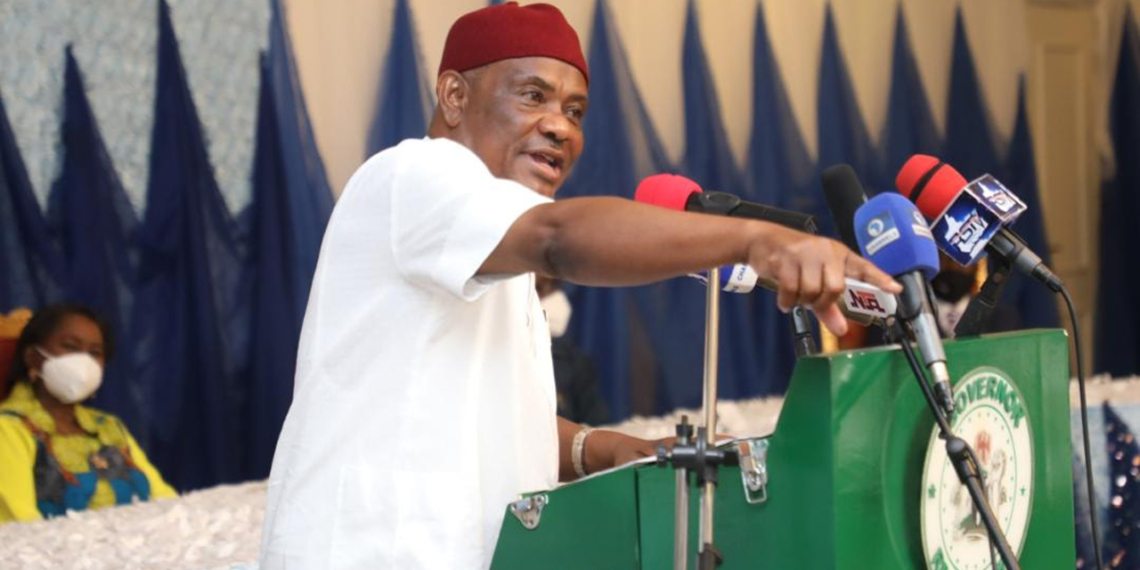 A chieftain of the Peoples Democratic Party (PDP), Prof. Jerry Gana, said Gov. Nyesom Wike of Rivers is not challenging the outcome of the party’s presidential primary.

Gana, who is also a member of the Board of Trustees (BOT) of the party said this in a statement he issued to newsmen on Friday in Abuja.

“Our attention has been drawn to some fake news, making it necessary to issue this firm statement.

“News in the media that Wike has commenced legal proceedings challenging the outcome of the 2022 PDP Presidential Primary, is totally false.

“We unequivocally state that Wike has not and will not challenge the outcome of the just concluded PDP Presidential Primaries in Court.

” He has long moved beyond such an action to focus on matters of how best to ensure victory for the PDP in the forthcoming elections.”

Gana also described as false reports alleging Wike had instructed the removal of the ceremonial PDP flags and insignia from the Government House and Governor’s Office.

He said: “This again is totally false and misleading. The Rivers State Governor never gave such instructions.

“It appears that some forces within and outside the party are expressly opposed to the reconciliation moves between Alhaji Atiku Abubakar and Wike.

“Such malicious efforts will surely fail by the grace of God.

“Let me assure all party faithful and supporters that we are strongly determined to ensure the success of the current reconciliation process.

“Building a stronger and more united Peoples Democratic Party is our priority as we move towards the 2023 General Elections.”