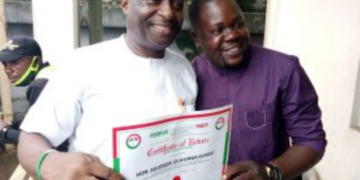 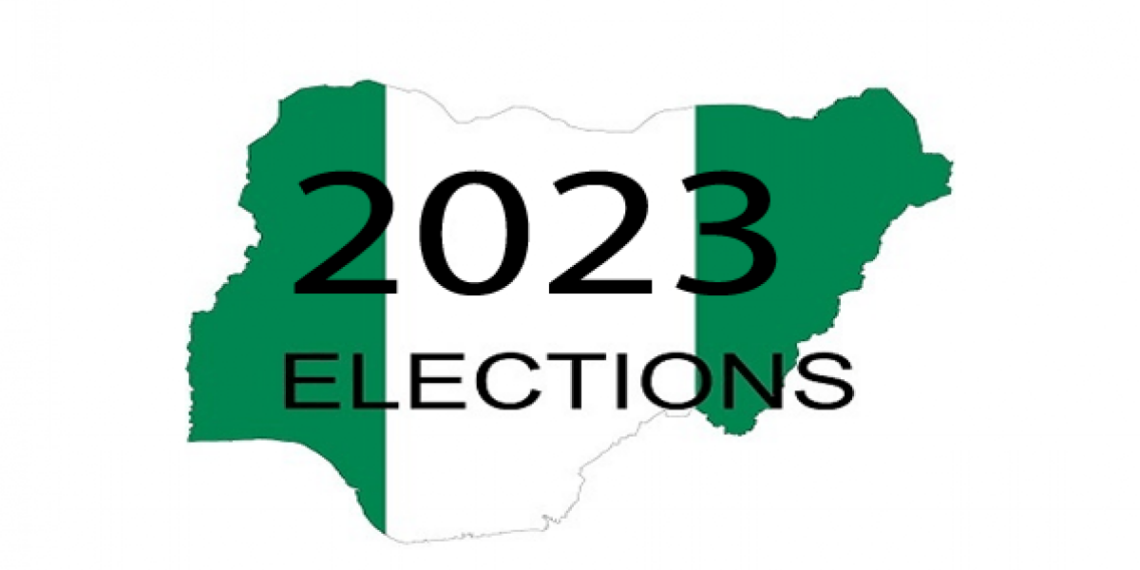 A group, Campaign For Transformative Governance (CFTG) has charged politicians jostling for political positions to ensure their campaigns focus on how to provide solutions to developmental issues.

The group, a combination of civil society and labour union, made the call at the West Senatorial District 2023 Elections Dialogue Programme held at the Women Development Centre, Agege on in Lagos on Sunday.

Our correspondent reports that CFTG is an initiative of the TUC, AUPCTRE, FIWON and Pro-Labour Civil Society Organisations (CSOs).

The theme of the dialogue is; “The 2023 General Elections and the Quest for People-Centred Public Service-Focused Governance- Any Hope?”

Mr Sina Odugbemi, CFTG Chairman, Lagos State Chapter, in his remarks, said there was political eclipse which had beclouded the nation’s democracy in the recent time.

According to him, majority of the politicians do not base their campaigns on developmental issues but on frivolities.

“In the past, after getting people’s mandates and authority, people asses politicians’ performances by all their manifestos and analysis during the electioneering, but today everything has changed.

“Politicians are now turning the table and limiting it with the ideas of the cash carriers take it all.

“Most of them focus more on how much to spend on voters on election day than to engage the citizens on developmental issues and programmes,” he said.

Odugbemi said that the country could only get good governance through debatable issues and analysis the politicians gave while campaigning to the people.

He also said that the foundation of democracy should not be on corruption, noting that when such happens, the outcome could not be detrimental to the country.

it was imperative to engage candidates jostling for political offices, to know their capacity and programme for the people.

Ekundayo said, “Through this programme, people will know how much the candidates understand the challenges on ground, the resources available and the best way to tackle challenges.

“This is a way we can build the future we all deserve as the programme allows the union and the civil society to advise their members aright in order to vote for the right candidates.”

According to him, majority of politicians are not focusing on issues but see the position as their political right.

He, therefore, said it was not surprising seeing few politicians and their party candidates at the event.

Mrs Oluwatoyin Shokunbi, Chairman, Almagamated Union of Public Corporation, Civil Service, Technical and Recreational Services Employees (AUPCTRE), in her remarks, said the union was coming out to sensitise the public on the coming general election.

Shokunbi said that all the party candidates were only eager to get into power without considering the challenges facing all sectors of the economy.

Mr Gbenga Komolafe, the General Secretary Federation of Informal Workers Organisation of Nigeria (FIWON), said that it was necessary to come together as labour unions to know exactly what candidates have for the people.

“We have issue of basic security of lives and property as well as challenges of public service delivery in almost all the sectors.

“These are the issues we want to push forward to party candidates to say what they want to offer, but unfortunately the major candidates and present political office holders are not here,” he said.

Mrs Oluwafeyikemi Aderinola, the Lagos State Senatorial Candidate of the African Development Party (ADP), said that citizens were not enjoying the dividends of democracy due to bad governance.

According to her, people are still seriously yearning for good governance after 23 years of democracy in the country.

“The citizens are ready now to source for the right candidates. That’s why they trooped out to collect their permanent voter cards to cast their votes aright this time.

“The people are seriously looking for the right person to take them to the promise land. Gone are the days when it was imposition of candidates,” she said.

Aderinola, however, urged residents to shun political apathy and come out en-mass to cast their votes for the right candidate during the 2023 general elections.