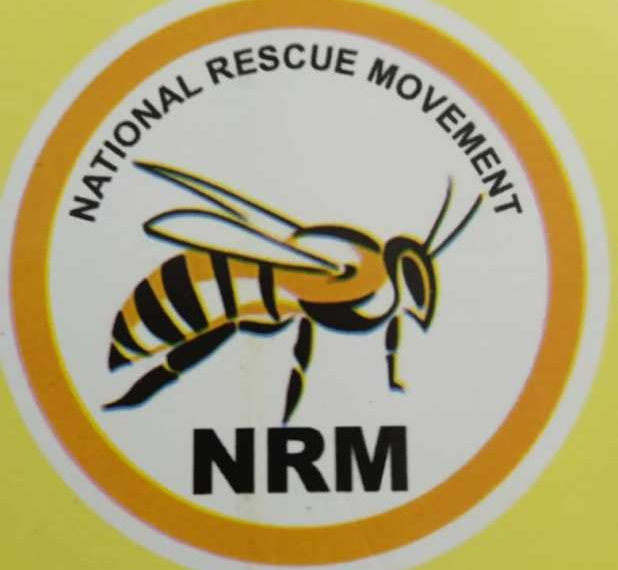 The National Executive Committee (NEC) of National Rescue Movement (NRM), has announced the replacement of its Presidential candidate for the 2023 general election.

Amb. Isaac Udeh, the National Chairman of the party, made the announcement during the party’s Second Quarter NEC meeting, on Tuesday in Abuja.

He said that the party had replaced the erstwhile presidential candidate, Mr Okwudili Nwaanyajike with Mr Felix Osakwe.

According to him, Nwaanyajike was replaced by the NEC and suspended from the party over failure to meet party requirements and others conditions.

Udeh said that Osakwe, the new presidential candidate, had met all party requirements to stand as its presidential flag bearer in the 2023 general elections.

He explained that the decision to suspend Nwaanyajike and replace him with Osakwe was unanimous and in line with the party’s guidelines.

“The NEC members have taken this unanimous resolution today at the 2nd quarter NEC meeting.

“Nwaanyadike, the initial 2023 presidential candidate was alleged of not meeting up with the party’s conditions and the leadership took this golden decision which is in accordance with our party guidelines.

“And this is also in line with the Electoral Act and the Independent National Electoral Commission (INEC) guidelines,” he said.

Udeh advised Nwaanyajike to take the NEC decision in good faith in order to brighten the chances of the party in the 2023 general elections.

According to him, the former NRM presidential candidate had generated unwarranted controversies which if not brought to an end would mar the party’s effort to emerge victories at the polls.

Udeh cautioned “selfish party members” to stop distracting the party from its efforts to unite all members.

He said that the party was working tirelessly to clinch the presidential seat and other elective positions in various constituencies across the country in the forthcoming election.

“NRM has proven it and has shown strength as a party to prove that it is ready for the task ahead in 2023.

“We must understand that in Nigeria politics, election year is usually characterised with so much intrigues, internal wrangling, disputes and conflict, all because of people who will elevate their personal interest above party and country’s interest.

“But as a party that believes in law and order, together with INEC and well-meaning Nigerians, we shall continue to work to make inputs in our electoral laws to improve the quality of our democracy,” he said.

The NRC National Chairman said that the party would adhere to all INEC guidelines for the elections.

The NEC agreed in a voice vote to extend the tenure of the National Executive officers from one to four years, in line with Article 11.1 of the party’s constitution.

The NEC approved that the NRM National Working Committee should constitute the party’s  campaign council for the 2023 general election.

The meeting was attended by INEC representatives and local observers, among others.