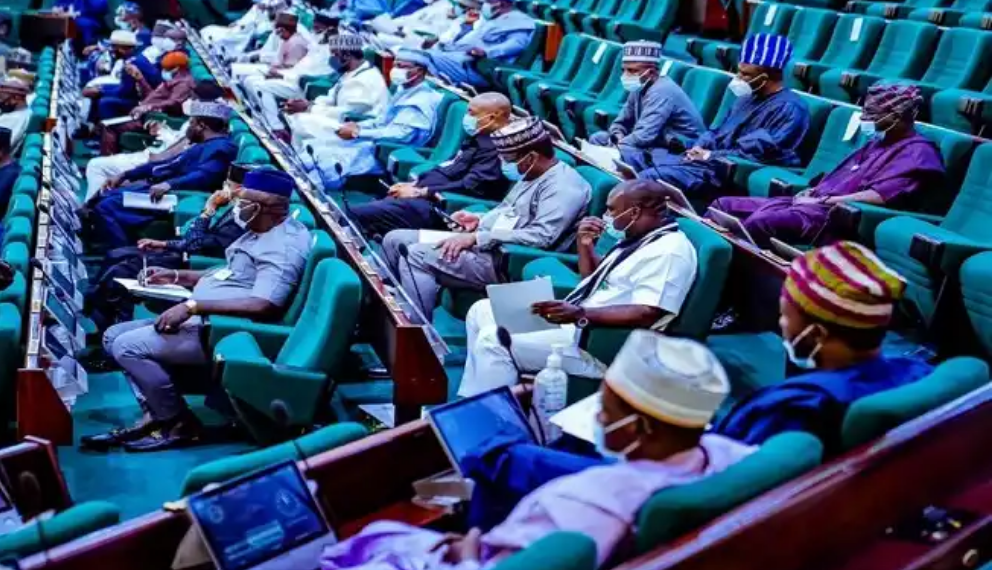 The House of Representatives has promised to unravel the circumstances that led to the July 5 Kuje jail break by suspected Islamic State for West African Province  (ISWAP).

Rep. Sha’aban Sharada, the Chairman House Committee on National Security and Intelligence, said this on Monday at the resumed investigative hearing of the terrorists’ attack on Nigerian correctional Centre, Kuje in Abuja

The Reps had on July 22, set up a joint committee on National Security and Intelligence and security related committees to investigate the causes and effects of Kuje attack.

Sharada, who is the lead Chairman of the joint committee, assured the public that members would not spare anyone in the security breach.

He said the House would trace the circumstances that led to the incident, adding that deliberate efforts would be made to ascertain the security situation within and around the facility.

He said measures would be put in place to safeguard the reoccurrence around the facility and others around the country.

He said that the House would also ensure the monitoring of measures put in place to protect lives and property of residents in the FCT and those of all Nigerians.

He reassured Nigerians that the joint committee would be thorough, firm and objective in carrying out its assigned responsibility.

He said that insightful briefs had been received from the Directors General of the Department of State Services, the National Intelligence Agency and the Comptroller General of the Nigerian Correctional Service.

The committee, however, re-invited the security chiefs and other heads of security agencies including some ministers who failed to honour it’s earlier invitation.

A mild drama, however, ensued when Rep. Osai Osai (PDP-Delta) raised a constitutional order for the security chiefs who failed to honour it’s invitation to be summoned.

He said that the next action would be to issue a warrant of arrest if they failed to honour the House summons.

A quick intervention by Rep. Namdas, saved the day when he pleaded with the House to re-invite the affected officers, adding that some of them could be on duty, considering the security challenges in the country.

Ogbeni Rauf Aregbesola, the Minister of Interior, while appearing before the committee said that a good number of terrorists came to attack the Kuje correctional facilities.

He said that the security challenges currently ravaging the country were inherited by this administration.

He said, “We have kidnaping for ransome, Boko Haram, separatists agitation, among others