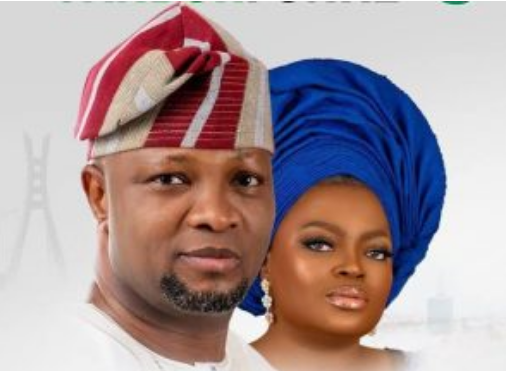 Dr Olajide Adediran, PDP governorship candidate in Lagos, has decried the rising spate of building collapse in the state and delared that the incidences were preventable.

Recalls that another uncompleted seven-storey building collapsed in the state in the early hours of Sunday claiming no fewer than six lives.

Adediran, the Convener of Lagos4Lagos Movement, who is popularly called ‘Jandor’, in a statement on Wednesday in Lagos, particularly regretted that many lives were being lost to the disasters he said were preventable.

The statement was signed by Mr Gbenga Ogunleye, Head, Media and Communication of the campaign organisation.

“This is not the best of times for the good people of our dear state.

“The high spate of preventable loss of lives from incessant cases of building collapse in the Centre of Excellence is quite worrisome, saddening and disheartening.

“The clear show of insensitivity and ineptitude on the part of the state government is very disturbing,” Adediran said.

He said that all well-meaning and all right-thinking Nigerians were concerned about the problem that seemed to have lingered.

“The recent case of the building collapse in Victoria Island where six people died is one case too many. It is obvious that the death of the victims was preventable,” he added.

Adediran said that the admittance of the government that the building had no relevant building approvals showed dereliction of duty.

He said: “It is not enough that the government official assigned to the ministry concerned, the Commissioner for Physical Planning and Urban Development, has resigned.

“Gov. Babajide Sanwo-Olu has failed all Lagos residents, not only the victims of this current incident and the many others who died in about 47 cases of building collapse between 2019 to date.

“It is expected that the Governor himself should have resigned instead of the arranged scapegoating of asking his commissioner to quit.”

The governorship hopeful explained that the Building Collapse Prevention Guild (BCPG), an advocacy group of building environment professionals, in 2019 had revealed that 36,000 buildings were waiting to collapse in Lagos.

He said that between 2019 and the recent incident, Lagos State officially recorded about 47 building collapse cases, not taking into account those that were not reported such as the Itamaga, Ikorodu incident, Idumota partial buildings collapse, and another at Shangisha, Magodo among several others.

He described PDP as the only credible alternative that would birth a breath of fresh air and champion the cause of the masses.

Adediran sympathised with the families of the victims and assured all residents of the state that the government of the PDP would put a stop to the painful episodes if elected to office.