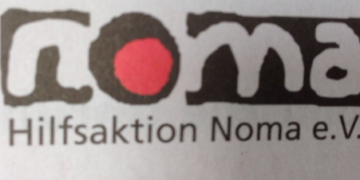 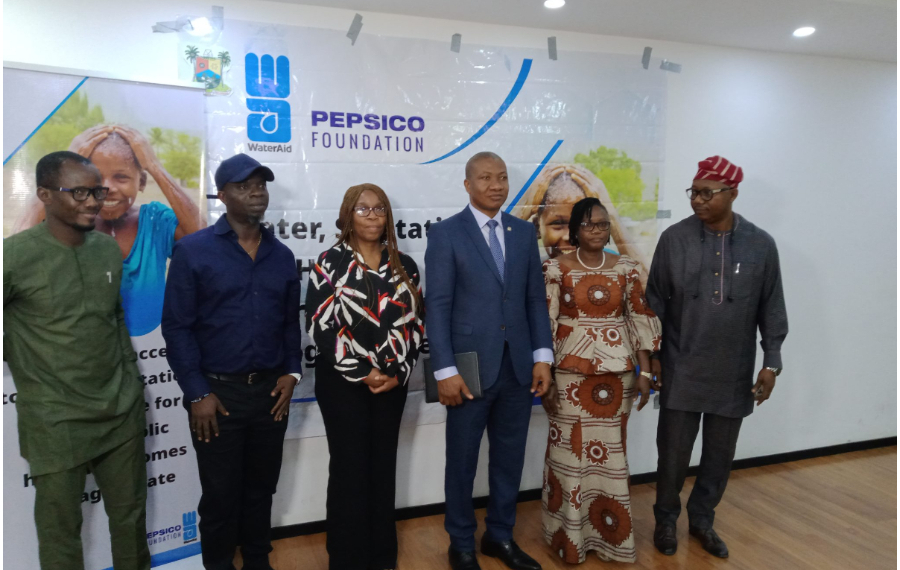 About 173,000 people living in Ikorodu North, Ojodu and Ikotun Local Council Development Areas (LCDAs) in Lagos State are to benefit from the Water Sanitation and Hygiene (WASH) improvement project by WaterAid Nigeria.

The Country Director, WaterAid, Nigeria, Evelyn Mere said this while delivering a keynote speech at the official unveiling of the WASH improvement project in the state in Lagos on Friday.

According to the News Agency of Nigeria (NAN), the project, which is been executed by WaterAid, is in partnership with the Lagos State Ministry of Environment and Water Resources, also they have the support of PepsiCo Foundation and the leadership of the LCDAs.

It seeks to improve the lives of about 173,000 people, including men, women, and children with sustainable access to adequate water, sanitation and hygiene.

It was noted by the country director that lack of access to safely managed water, sanitation and hygiene services impacts negatively on health.

She said it exposes people to infectious diseases such as diarrhea.

According to her, 90 per cent of diarrhea cases were linked to unsafe water, poor sanitation and hygiene.

Women, sanitation and hygiene are human rights and essential basic services that serve as a foundation for reducing the spread of infectious diseases and promoting human dignity.

According to the 2021 WASHNORM statistics, 55 per cent of households in Lagos state have access to safely managed water supply services.

Furthermore, she said that women and girls were largely affected by the lack of access to these lifesaving services as they expend huge amounts of time and money in search of these services.

Also, Mere added that the need for these services make the female gender to particularly look for water to the detriment of their businesses and education.

She said the project would be implemented by setting up community structures to ensure their sustainability due to it’s importance.

We will also be carrying out hygiene promotion in communities targeted at women and implement capacity building and economic empowerment programmes for them.

This project will be implemented over a three-year period as a win-win situation to all partners.

It fits perfectly into the health and environment pillar of the Lagos State T.H.E.M.E.S. agenda, as well as the Water and Sanitation Focus Area of the recently launched Lagos State Development Plan 2022-2052.

It also aligns with PepsiCo’s goal of strengthening WASH access in communities near PepsiCo operations.

The project also clearly reflects WaterAid strategic aim of universal access to WASH, which underlines why we are focusing on LCDAs where we already have ongoing interventions,” Mere said.

She, also commended the Lagos State Government and the LCDAs for being receptive and open to the partnership.

We are already halfway to our goal, Akinsanya.

According to Akinsanya, the foundation has helped more than 68 million people have access to safe water through distribution, purification and conservation programmes.

Putting us more than halfway to our goal.”

Since we started this work in 2007, PepsiCo has invested more than $53 million in safe water access programmes catalysing nearly  $700 million in additional funding from other donors.

NAN said that the highlight of the event was the unveiling of the project by the Permanent Secretary, Lagos State Office of Drainage Services and Water Resources, Mr Nurudeen Shodeinde.

A cost of one million dollars has been granted by PepsiCo Foundation to execute the WASH Improvement project.