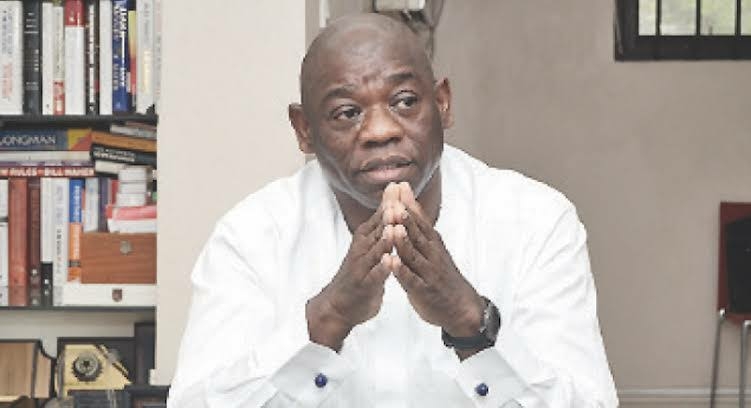 A suit seeking the invalidation of Kola Abiola as the People’s Redemption Party (PRP)’s presidential candidate has been transferred to a special task force of judges for speedy determination.

This came after the presiding judge, Justice Ahmed Mohammed of a Federal High Court (FHC), Abuja,, proceeded on his annual vacation.

Although the suit was on number 15 on Tuesday’s cause list, the matter could not go on due to the absence of Justice Mohammed in court.

The registrar, however, informed that the judge, who was a vacation judge during this year’s annual vacation, had commenced his leave.

The registrar further informed that the Chief Judge of FHC, Justice John Tsoho, had directed that pre-election cases before the court be transferred to the registry for onward transmission to the judicial task force recently constituted.

The News Agency of Nigeria (NAN) hadkkkkk on, Nov. 2, reported that Justic Tsoho had constituted the task force of judges to swiftly hear and determine all pre-election cases before the court.

Tsoho said it became necessary to designate a team of judges following the large volume of pre-election suits that have flooded the court.

He said that the judges would have four weeks within which to dispose of the pre-election cases.

NAN reports that Justice Mohammed had, on Oct. 11, fixed today for hearing the suit filed by Madam Patience Ndidi Key, a female presidential aspirant in the June 5 primaries conducted by the PRP, to challenge the emergence of Mr Abiola as the party’s candidate.

Key, in an originating summons marked FHC/ABJ/CS/1001/2022, had prayed the court to nullify the poll that produced Abiola as the PRP’s presidential candidate.

She also prayed for an order setting aside the declaration of Abiola as the winner of the primaries conducted across the country.

NAN reports that Mr Kola is the son of late MKO Abiola, the acclaimed winner of the June 12, 1993 presidential election.

Speaking to NAN, Madam Key expressed optimism that the the final decision, in the suit, would be in her favour.

“I have hope that the task force will definitely see the merit of my case and decide it in my favour,” she said.

NAN reports that the development came Nov. 8, the day the plaintiff marks her birthday.