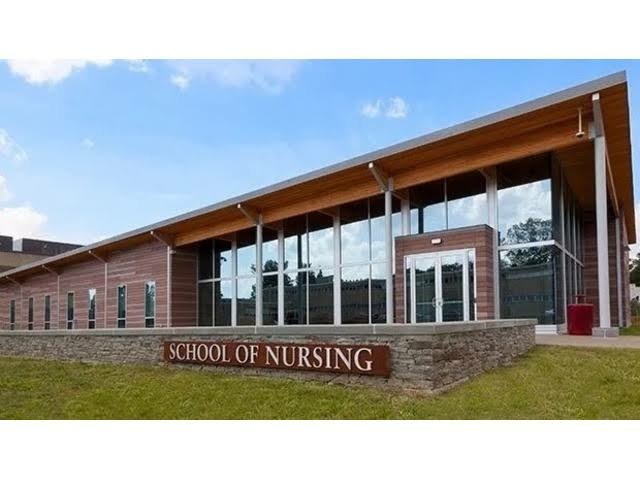 Share on FacebookShare on Twitter
Prof. Pat Ukaigwe, Provost of Edo State College of Nursing Sciences, has expressed the institution’s willingness to collaborate with foreign institutions in order to gain more recognition and credibility.
Ukaigwe gave the assurance on Monday in Benin while leading the institution’s management team on a courtesy visit to state Gov. Godwin Obaseki at the Edo Government House.
She praised Obaseki’s administration for believing in the nursing profession and establishing a world-class nursing school.
She stated that the institution’s administration would work tirelessly to ensure that the school met international standards.
“We are attempting to collaborate with the university from which I graduated.”
“They were there for me during my collaborations in Ghana and Liberia.”
“I will collaborate with them, and the proposal is to co-share the program, with Fairleigh Dickinson University, Teaneck, New Jersey, on the certificate.”
“We will also seek permission from the Nursing and Midwifery Council of Nigeria to allow the institution to be a provider of continuing education.”
“This will allow the institution to run a variety of programs, including those that will assist nurses in renewing their licenses,” she explained.
According to the professor, efforts will be made to make the school a center for some international examinations.
“The institution has a zero tolerance policy for indiscipline.”
“The value system will serve as the focal point for the institution’s efforts to uphold international standards.”
“Anyone found wanting or stealing the institution’s property will be prosecuted.”
“To succeed, we must run the school as a business, adhere to the regulations of the Nursing and Midwifery Council of Nigeria, and work to secure the premises and all of the school’s equipment,” she explained.
In response, Obaseki granted permission for the institution to engage in international collaboration.
He praised the school’s administration for their efforts thus far.
Obaseki charged the school’s administration with ensuring that it would serve as a model.