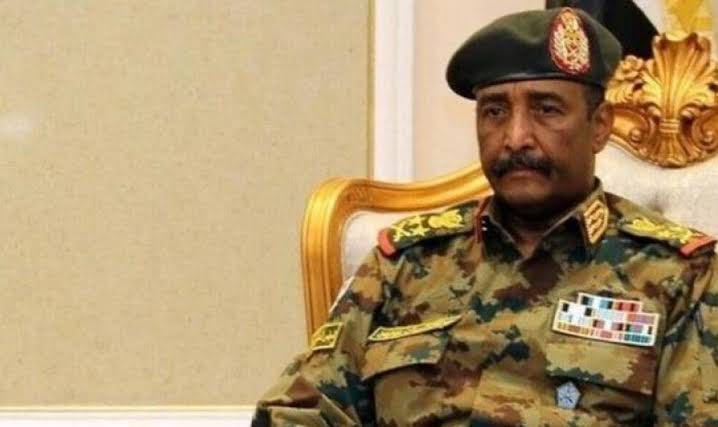 Sudan’s military will exit politics after elections scheduled for 2023, General Abdel Fattah al-Burhan told Reuters in an interview on Saturday, adding that the deposed former ruling party would have no role in the transition.

Following a military takeover led by Burhan in late October that upended Sudan’s transition to civilian-led democracy, a deal was struck on Nov. 21 reinstating Prime Minister Abdalla Hamdok to lead a technocratic Cabinet until elections in July 2023.

“When a government is elected, I don’t think the army, the armed forces, or any of the security forces will participate in politics. This is what we agreed on and this is the natural situation,” Burhan said.

The coup, which ended a partnership with civilian political parties after the ouster of Omar al-Bashir, drew international condemnation after the detention of dozens of key officials and crackdowns on protesters.

Neighbourhood resistance committees and political parties have called for the military to exit politics immediately and have rejected any compromise including the deal with Hamdok.

At least 44 people have died during demonstrations, many from gunshot wounds from security forces, according to medics.

“Investigations regarding the victims of the protests have begun to identify who has done this and to punish the criminals,” Burhan said, adding that security forces had only dispersed non-peaceful protests.

Bashir has been jailed since his overthrow on corruption and other charges, along with several other Sudanese suspects, he is also wanted by the International Criminal Court (ICC) over alleged war crimes in Darfur.

The civilian Government dissolved in the coup had approved Bashir’s handover but the military has yet to agree.

“We have understandings with the International Criminal Court for the appearance (of suspects) before the judiciary or before the court, we have remained in dialogue with the court on how to do right by the victims”Burhan said.

In the aftermath of the coup, many civilian bureaucrats were dismissed or transferred and replaced with Bashir-era veterans in decisions Hamdok has sought to reverse.

Burhan said none of the political forces would be part of the transitional Government, including those of Bashir’s former ruling party.

“We will work together so that the National Congress Party will not be a part of the transition in any form” he said.

Sudan is in a deep economic crisis, though an influx of international economic support had begun to be felt before much of it was suspended after the coup.

Burhan said he expected the backing to return once a civilian Government is formed, indicating that the country would not reverse reforms enacted over the past two years by reinstating subsidies or returning to printing money.

He said though Western nations and the African Union have spoken out against the coup, diplomats say Russia, which is seeking to develop a naval base on Sudan’s Red Sea coast, has been cultivating ties with military leaders. A deal for the base has yet to be finalised.

“We hope that our relations (with Russia) will become stronger with the signature of this agreement,” he said.

“Consultations are continuing and we are working on the agreement until it becomes acceptable and legal,” he added.