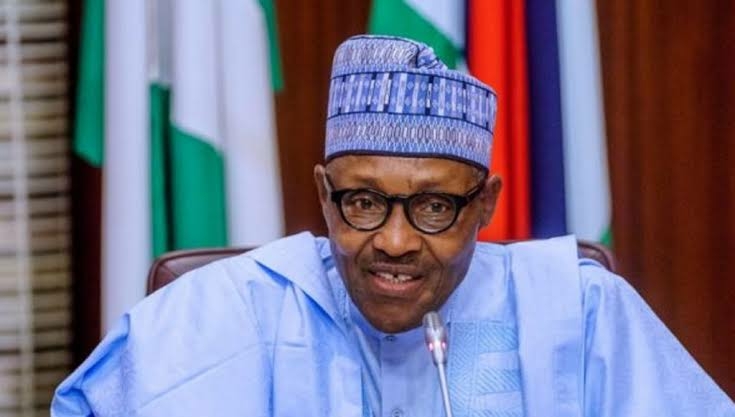 Mr Femi Adesina, the President’s spokesman, said in an Abuja statement on Thursday that the president gave the commendation when he met with the former E.D at State House.

“You have raised the profile of Nigerian exports and put our products on the international map.”

“I applaud your efforts, and I’m glad that the Zero Oil plan conceived by this administration is here to stay.”

“We must prepare for a post-oil Nigerian economy and ensure that the economy works for all.” “Our states and 774 local governments have important roles to play,” the president stated.

Earlier, Awolowo thanked President Buhari for putting his trust in him to lead NEPC in reshaping Nigeria’s economy beyond oil.

“I am here to greet my president and thank him for his trust in me, as well as to thank him for making the non-oil agenda his legacy.”

“You challenged me and the NEPC six years ago when you said Nigeria must start acting as if there is no more oil.”

That single statement became our NEPC mantra, propelling us to create the Zero Oil plan, which is now a part of national economic policy.

“The export revolution is in full swing, and this is because of Mr President’s vision and support, so I am here to thank you,” Awolowo said.

The plan is fully implemented and is refocusing national attention on increasing production and exports of other products to generate foreign exchange, such as cocoa, palm oil, sesame, cotton, petrochemicals, fertilizer, gold, cashew, and shea butter, among others.

The goal is to generate up to 30 billion dollars per year from non-oil products within the next ten years, which is roughly the same amount Nigeria earns from crude oil today.

This is also expected to generate at least 500,000 jobs per year through export-related activities.