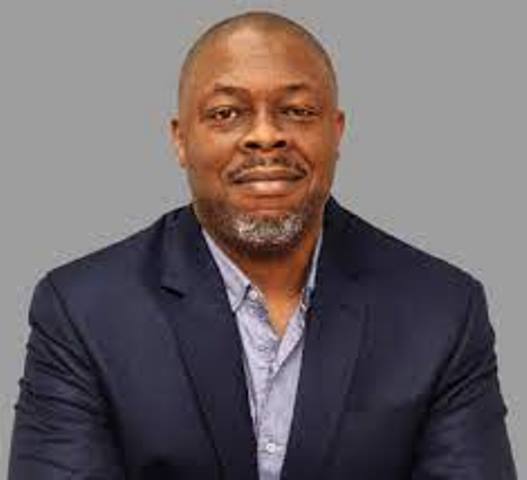 The African Union, African Export-Import Bank (Afreximbank) and AfCFTA have inaugurated the Pan-African Payment and Settlement System (PAPSS), thereby making it available for use by the public.

The News Agency of Nigeria (NAN), reports that PAPSS is a cross-border, financial market infrastructure enabling payment transactions across Africa.

The commercial launch of PAPSS, which took place in Accra, Ghana, virtually and physically, would ensures instant or near-instant transfers of funds between originators in one African country and beneficiaries in another.

Speaking at the event, Mr Mike Ogbalu, CEO of PAPSS, said that the feat was a step forward in the continent’s collective journey towards self-reliance.

“A journey that is leading us to the prosperous Africa of our dreams as espoused in the African Union’s Agenda 2063: the Africa We Want.”

“Our progress on this journey has as its guiding lights a clear shared vision and unity of purpose. But this, like every journey also requires critical infrastructure to accelerate the fundamental elements that will underpin a prosperous continent.”

“A prosperous continent is a trading continent; a continent that builds and retains wealth from its goods and services.”

“Governments, businesses, and individuals consume goods and services which they obtain in exchange for value. The fundamental means by which value is exchanged or traded is through payments.”

According to him, at a continental level, establishing an efficient payment infrastructure will go a long way to eliminate the artificial borders that have divided the continent and robbed us of our shared prosperity.

On some of the benefits of a Pan-Africa payment and settlement system, he said that it would be the enabling infrastructure to spur the growth of intra-African trade and commerce.

“This is with the active participation of central banks, financial institutions, regional economic communities, private sectors, and other stakeholders.”

“Payment infrastructure has existed at both national and sub-regional levels for a while.”

“These systems, however, lack interoperability, fragmented national and regional payment systems cannot stimulate pan-African economic development and intra-African trade at the pace required to significantly increase the percentage of trade amongst African countries.”

“These national and regional payment systems have made a good start, bringing about significant modernisation within their jurisdictions.”

“It is paramount that we now integrate all of Africa financially to hasten the pace of economic growth in the continent,’’ Ogbalu said.

According to him, it also has the potential to significantly boost intra-Africa trade.

NAN also reports that the PAPSS project started in 2016 with various engagements to understand the existing regional payment systems, their pros and cons and how best to approach the establishment of an Africa-wide payments infrastructure.

Engagements took place with Regional Economic Communities including COMESA, East African Community, and SADC, as well as with all major payment systems operators in Africa.

Furthermore, discussions with the West African Monetary Zone (WAMZ) commenced in 2017 and following successful interactions with them, the Central Bank Governors of the Zone agreed to implement a pilot scheme of the system as a proof of concept.

Systems development commenced as well as development of the regulatory framework including the PAPSS Bye Law, Scheme Rules and Membership Agreements and other establishment structures required for instituting the System.

In 2019, at its 12th Extra Ordinary Summit held in Niamey, Niger on July 7, 2019, the Assembly of the African Union (AU) launched PAPSS and adopted it as a key instrument for the implementation of the African Continental Free Trade Agreement (AfCFTA).

This was a great milestone as PAPSS was endorsed as the required payment system in Africa.

Following this mandate by the African Union, the partners embarked on further system development, and instituted a strong governance structure.

The PAPSS pilot in WAMZ central banks has been completed and all six Central Banks have tested and gone through the trial operations.

In the last week of August 2021, all the Central Banks became live on the system and have since been sending through live transactions across the WAMZ region.

Engagements with other Central Banks in Africa have commenced in earnest and there is focus on regional payment systems to ensure bulk/group connection.

With every bank on boarded to PAPSS, thousands of their clients would be enabled to trade within Africa.