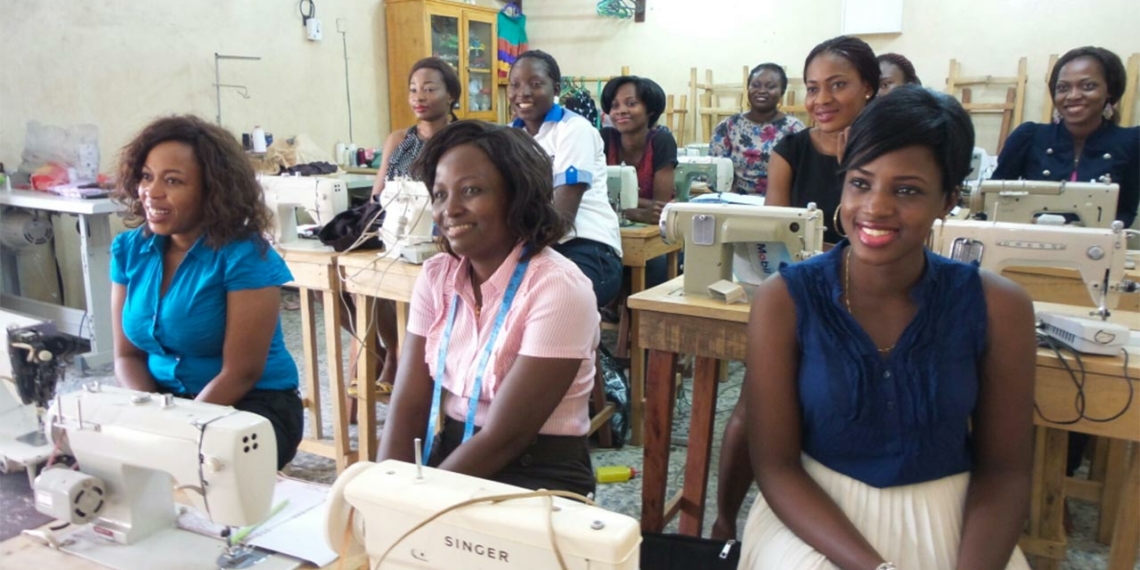 The three-week Employability and Entrepreneurship Training Job Fair and Employment Summit were organised in collaboration with Oxfarm Nigeria and Poise Graduate Finishing Academic.

Gov Abdullahi Sule, while speaking at the end of the exercise on Friday in Lafia, noted that the entrepreneurship training became imperative in line with his administration’s quest to engage the youths positively.

He said that the administration since its inception in 2019 had employed no fewer than 3, 000 teachers, severe doctors, and other healthcare workers into the state workforce.

“We have also rolled out a lot of training programme such as this one for the youths and women where they were equipped with the 21st-century skills.

“We will continue to train and empower our youths and women so as to turn the large population into assets. Population has never been a problem anywhere, the case studies of India and China are relevant examples.

“The major problem is lack of ideas, initiative, and entrepreneurship skills. Entrepreneurs are the employers of a majority of the people in all developed economy once there is enabling environments.

“No government anywhere can provide employment for all its citizens, hence the policy of our government to empower our youths with skills in addition to those we can employ,” Sule added.

The governor, therefore, congratulated the beneficiaries and promised that the government would help them to secure soft loans to set up their business.

Also speaking, Habiba Suleiman, Senior Special Assistant (SSA) to the governor on Human Capital Development, said the training was the third edition organised in the state.

Suleiman listed some of the course content of the training to include business plan writing, CV writing, customer service excellence, marketing strategy, business, and personal finance management among others.

She explained that 994 graduates from the state applied for the training out of which 95 were selected.

The SSA, however, promised that more people would be subsequently accommodated for the training.