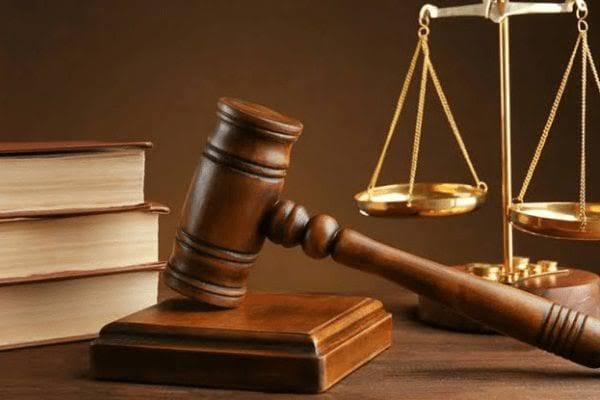 Jamilu received the judgement after he pleaded guilty to criminal breach of trust and cheating filed by the Economic and Financial Crimes Commission (EFCC), Kaduna.

Justice Khobo ordered the convict to pay N4.3 million in restitution to the complainant, Abubakar Adamu.

Earlier, the EFCC Prosecution counsel, P.C. Oneyeho, told the court that the defendant fraudulently obtained the sum of N4.3 million from the complainant for a land deal.

Onyeneho said the defendant had claimed to be the owner of three plots of land located at Tudun Wada in Kaduna for which the complainant paid him N2.5 million and N2.1 million.

The prosecution added that an enquiry at the Ministry of Land and Physical Planning Kaduna, revealed that the plots do not exist.

He noted that the defendant committed an offence contrary to section 1 (b) and 1(3) of the Advance Fee Fraud and Other Fraud Related Offences Act, 2006.