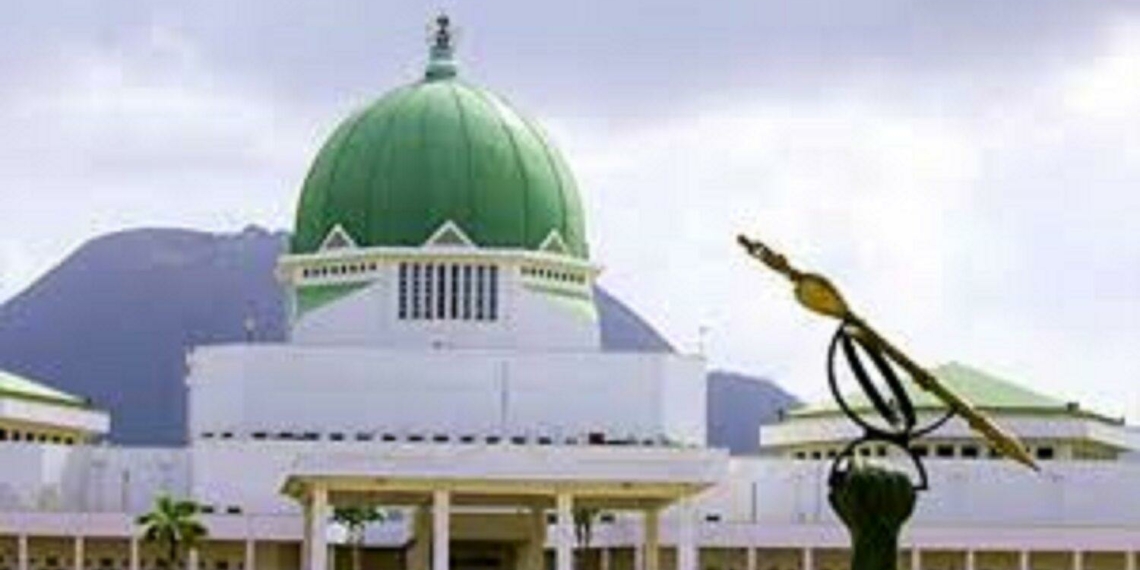 Senate, on Tuesday at plenary, passed a bill to empower lawmakers at the National and State Assemblies to summon the President and State Governors on issues bothering on security or any other issues on which they have powers to make laws.

The bill seeks alteration to Section 67 of the Principal Act by inserting after subsection (3), a new subsection (4).

The bill further seeks to alter Section 108 of the Principal Act to insert a new subsection (4) to provide:

Out of a total of 93 registered Senators, 77 voted in favor of the bill to summon the President and Governors, 13 against and 1 lawmaker abstained.

Senate also approved a bill to include Presiding Officers on the membership of the National Security Council.

It also passed a bill to make it an offense, and to provide for the possible conviction of any person who refuses to honor the summons of the National Assembly or any of its committees.

The bill seeks to alter Section 129 of the Principal Act to insert after subsection (2), a new subsection (3).

“Notwithstanding anything to the contrary in this Constitution, any person who after having been summoned to attend, fails, refuses or neglects to do so and does not excuse such failure, refusal or neglect to the satisfaction of the House or the Committee in question, commits an offense and is liable on conviction to such punishment as shall be prescribed by an Act of the National Assembly.”

Senate, however, voted against the proposal to provide for more seats for women in the National and State Houses of Assembly.

Also rejected were proposals to alter Part I of the Second Schedule to the 1999 Constitution (as amended) to include Value Added Tax on the Exclusive Legislative List; Removal of Transitional Law-making Powers of the Executive; to provide for Diaspora voting; to grant Mayoralty Status for the Federal Capital Territory (FCT) and appointment of Minister from the FCT.