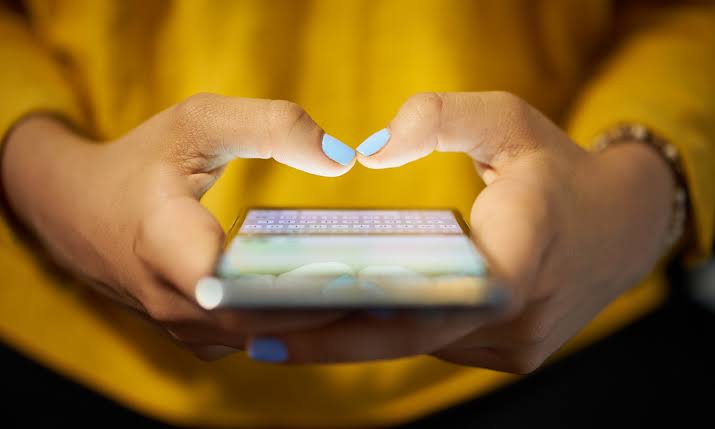 Some health practitioners have urged Nigerians to be careful on how they harness technology and social media to avoid their impacting negatively on mental health.

According to them, many people have become depressed due to unmet expectations and disappointments from followers on social platforms.

They made the assertion during a panel discussion at AfricaNXT week 2022 in Lagos with the theme: “The Changing Faces of Content Creation in Africa : How will our stories be told in the next 10 years”

The News Agency of Nigeria reports that AfricaNXT, formally Social Media Week, is an annual event.

According to the health practitioners, mental health refers to the general wellbeing of a person, cognitive behaviours, social and psychology health.

They added that there was a prediction that in 20 years, more people would likely be affected by mental health issues, such as depression, more than other health related challenges.

One of the panelists, Dr Peter Ogunnubi, Founder, Grace Cottage Mental Health Clinic, Lagos, identified depression as the second commonest source of some diseases in the world while suicide death is also on high rise.

“Everyone is going to pass through a moment of depression in life but the information at the disposal of such people would determine whether they will cope or not.

“The prize of being mentally depressed is not always at beginning of being lonely but at later days,” he said.

He said that technology and emergence of social media had made a lot of people get depressed due unnecessary expectations and disappointment they received from their followers on the social platforms.

“Some people get depressed as a result of cyber bullying from their followers through condemnation they get on the contents they upload on social media.

“People should try to manage their expectations on social media. Research shows that some people got depressed simply because they didn’t get expected likes on their posts as their friends got on her post.

“People should see social media as platform to express themselves and make money instead of focusing on negative comments that can cause depression, “he said.

Dr Ehi Iden, CEO, Occupational Health and Safety Managers, noted that some people became mentally depressed because they were so addicted to social media and could not have enough hours to sleep for their brains to rest.

“They do not have life outside social media again.

“Sleep was not designed by God to disgrace us, the brain needs to be shut down at certain times for it to reset and maintain optimum functionality next day.

“When you are having less than five hours sleep a day and you do not allow your brain to rest, depression would begin to occur,” he said.

The medical practitioner advised people to avoid putting sad and fake news they see social media on their minds to avoid depression.

He said that, for instance, horror pictures of ENDSARS protest that were sent on social media without discretion affected many people emotionally till date.