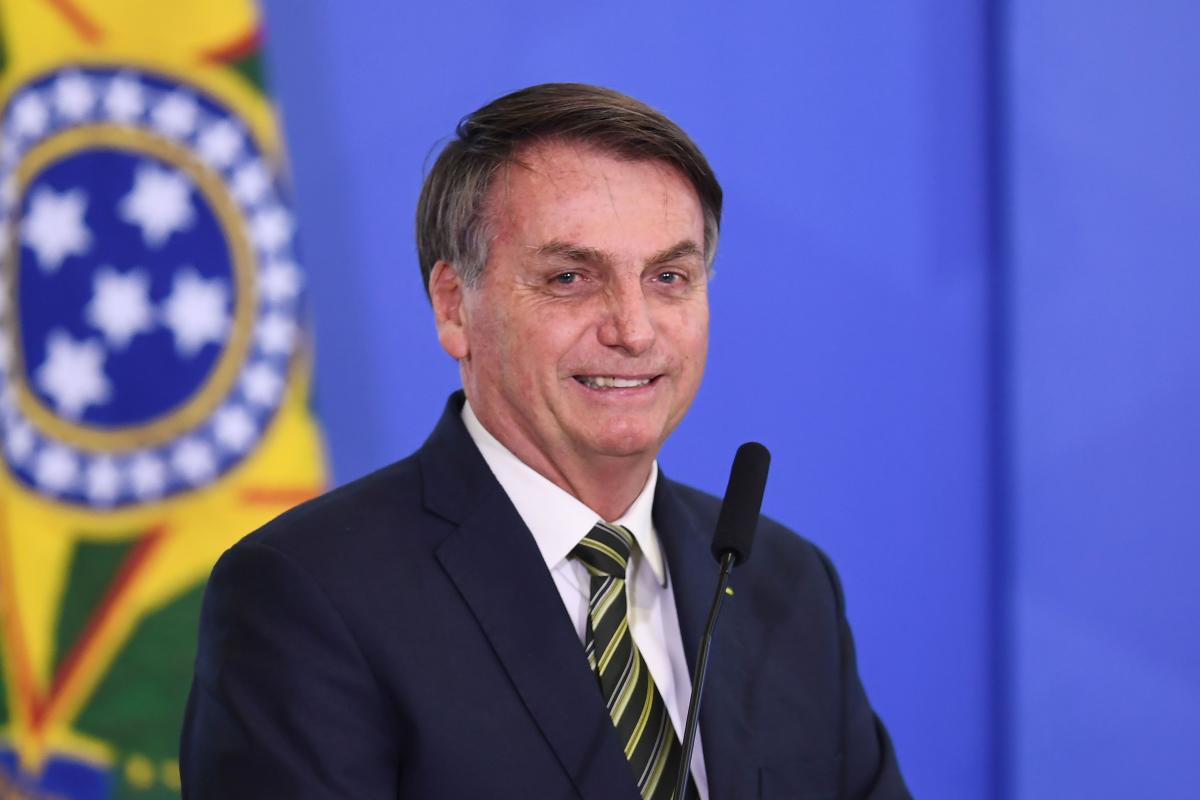 Brazilian President, Jair Bolsonaro, has been hospitalized again, according to local media reports. Bolsonaro, 67, was on his way to a party event in Brasilia.

He did not appear there, however, he made his way to a military hospital with stomach pain, Fabio Faria, government spokesman, said.

His wife Michelle said he was fine.

He said the problems were the result of wounds he sustained from a knife attack during the 2018 election campaign. At the time, a mentally disturbed man stabbed him, resulting in severe abdominal injuries.

Bolsonaro had to undergo several operations.

Presidential elections are due in Brazil in October, with Bolsonaro running for a second term.