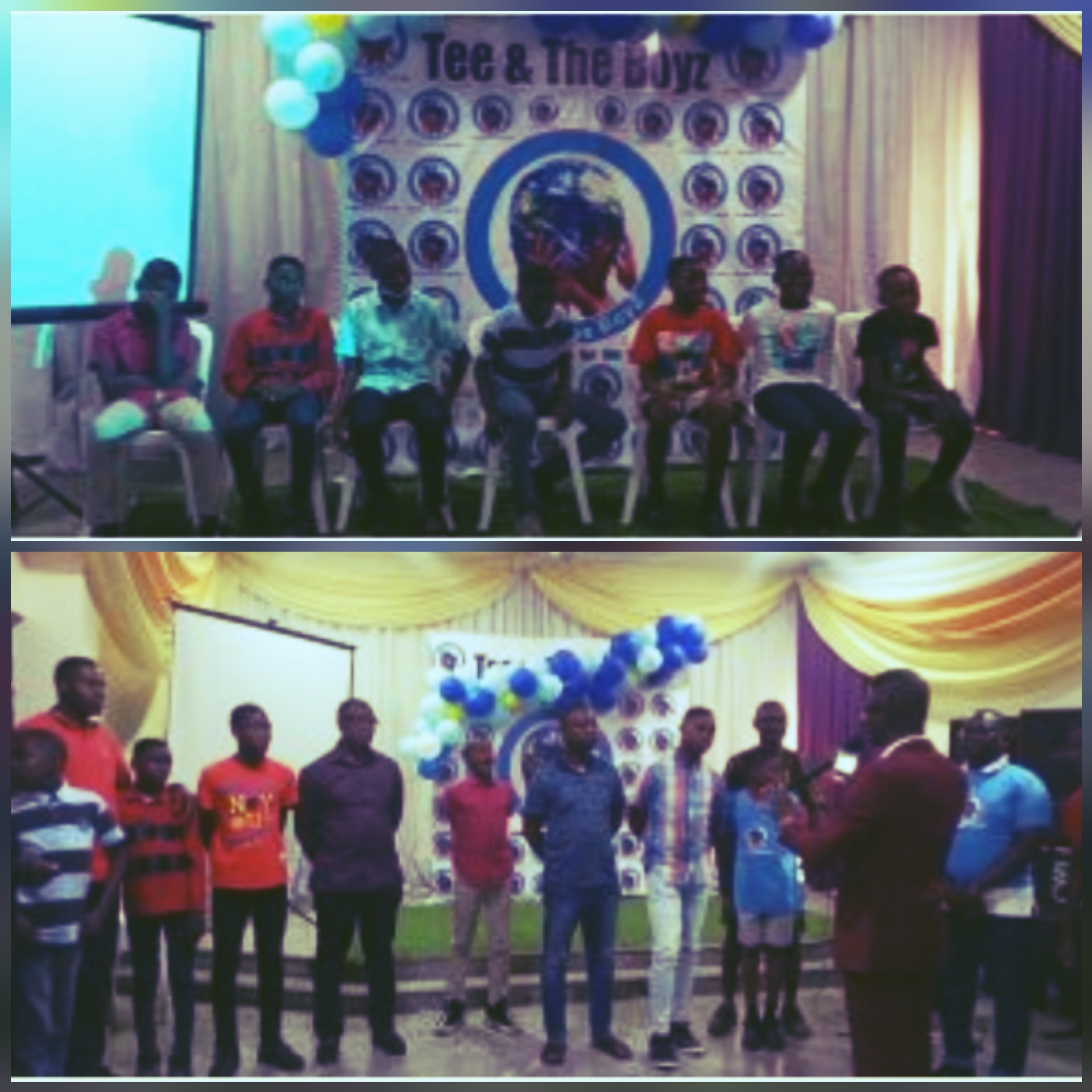 Counselors, child development coaches, relationship experts among others, have called for continuous moral development and mentoring of the boy-child in  to effectively curb the prevalence of domestic violence against women.

Reports that the experts made the call on Sunday at a seminar and mentorship forum for young boys, alongside their fathers in Abuja.

The event with the theme: “ Daddy, Can I see the World Through You”, was organised by an NGO, Tee & the Boyz.

Youngsters from the age of nine drawn from different backgrounds and locations in the Federal Capital Teritory (FCT) were present at the event.

According to the stakeholders, the boy child is a potential husband and father, whose moral upbringing and development must be given uttermost attention to secure peaceful homes and society tomorrow.

They noted that popular programmes and advocacy initiatives in the society seemed to have been devoted to issues affecting the girl-child, with little or no deliberate efforts on matters affecting their male counterparts.

Mrs Triumph Adekunle, founder of Tee & the Boyz said that the initiative, which is the second edition, was to ensure proper moral and mental transition of the boy-child into adulthood.

She therefore urged fathers to be role models to their sons by exemplifying the virtues and decorum they want their sons to manifest tomorrow.

“Because it is the father that understands the boy-child better, because he has passed through puberty, and therefore has a major role in raising the boy-child.

“It is better to train a son than to change a husband, so the only way we can curb the domestic violence is to teach them early.

“To avoid domestic violence from the beginning, the men should be involved by using the power of first mention and model what they want to see,” she said.

Mr Ebuka Ede, teens mentoring coach and founder of Save The Boys Initiative said: “ Puberty stage comes with a lot of dynamics and intrigues that affect the boy psychologically, physically, emotionally and sexually and otherwise.

“At these stage, most of our boys are disconnected and that is why we see them get involved in cultism and other vices because fathers are not answering the questions they need to answer.

“The sons need to see the world through the eyes of their father by helping them to understand what is going on in this phase.

“I always tell people that a damaged boy cannot be a great spouse, as boys are products of their upbringing and it is easier to build a boy than to mend a broken adult.

“If we want to deal with these issues, we have to go back to the basis to teach our sons respect, empathy, love and how to honour each other, whether a man or a woman.”

Mr Mayowa Afolabi, a Life Coach, said: “These children are faced with voices coming from social media, their peers and every other means.

“As a result of that every family, every father and mother must let the voice of instruction be louder than other voices coming from their peers or the social media.

“The father must always be talking to his son on prevailing issues and must ensure that his son is not hearing first from the social media or his peers.”

Mr Adeh Jones, a Marriage Therapist said: Parents should no longer shift the blame for the moral upbringing of the child, but should take responsibility.

“You cannot give what you do not have so fathers should be good examples to their male children if they want them to be responsible.”