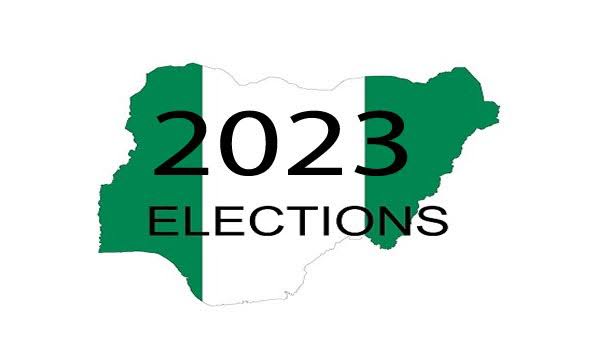 The Methodist Archbishop of Enugu Diocese, Most Rev Christopher Edeh has urged its members to participate actively in politics and ensure that their votes were counted during the 2023 general elections.

The archbishop made the call in Enugu on Thursday while addressing its faithful at the opening of the 47th Annual Synod of the church.
Edeh expressed dismay at the apathy of church members toward electioneering in the state and the country at large.
According to him, it is difficult to find Methodists holding political positions in Enugu State or some other parts of the country. It is disheartening.
“It is not a sin to play politics and it is one of the ways to serve God and humanity; I will support any member of the church who declares intention to run for any political office in 2023,” he said.
He however, set up a six-man Civic Education and Good Governance Committee to sensitise the church on civic responsibility and encouraged members to get their permanent Voter Cards to enable them participate actively in elections.
The cleric explained that the synod was an annual event where the clergy and church leaders came together to review the activities of the church and sought ways to move it forward.
Speaking on the theme, “Prepare for the Second Coming of Jesus Christ “, the archbishop urged Christians to remain faithful in service to God and humanity.
Edeh noted that faithfulness in all ramifications was lacking in the society with recent happenings across the country including banditry, insurgency and kidnappings adding that they were all signs of the second coming of Jesus Christ.
He urged the people to remain steadfast and keep allegiance to God by shunning evil practices that could lead them to sin.
The four day event will end on Sunday, April 24 with plenary sessions and Church service.
0
Share FacebookTwitterGoogle+ReddItWhatsAppPinterestEmail
You might also like More from author