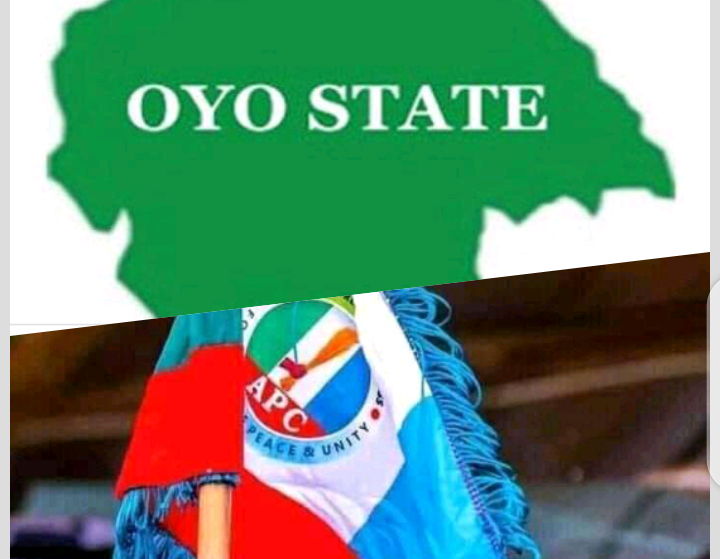 Omodewu made the assertions on Wednesday in Ibadan at the swearing-in of Alhaji Olayide Abas, as the State Deputy Chairman of the party.

Teports have it that the swearing-in was conducted by
Mr Mohammad Abdul-Salam,
the Legal Adviser of the party.

Omodewu expressed joy that the party was waxing stronger, saying the coming on board of people like Abas, would further strengthen the party for future successes.

He commended the leaders of Ibarapa Elders Forum led by Chief Timothy Jolaoso, for their understanding and support for progress of the party.

Omodewu, however, assured members of the party in the state to continue to forge common front toward a greater APC in the state.

In his remarks, Abas said his absence from the meetings was based on mind training, adding that he was always non-aligned at every period of factionalisation.

“I don’t struggle for positions, but always committed to the ideals of progressive politics. My absence and siddon look ever since is based on mind training.

“In 2001, I was the State Deputy Chairman of the defunct Action Congress of Nigeria (ACN) under the late Chief Samuel Farinu and later became acting Chairman.

“I have been involved in a lot of reconciliation process, particularly within the progressives and to be prepared for such circumstances, one needs to non-aligned,” he said.

The new state deputy chairman said that his coming on board was based on the need to contribute to the progress of the party through advisory roles.

Abas thanked all members of Ibarapa Elders Forum led by Pa Jolaoso, promising to serve the party to best of his ability.

Also, Mr Mojeed Olaiya, the Chairman, Oyo South Senatorial, commended the leaders led by Jolaoso for his effort at ensuring the party was united ahead of the future elections.

Olaiya said that the combination of Abas and others with “vast experiences in progressivism would further position the party for more successes”.

Our correspondent reports that the ceremony held at the party secretariat was attended by other members of the state executives.