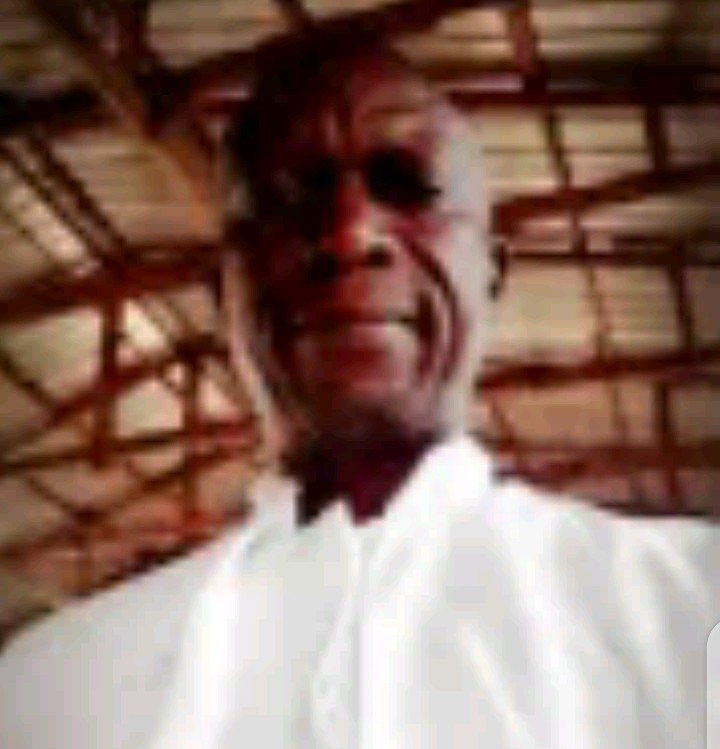 By Taiwo Philips On Apr 30, 2022
0
Share
Adesanmi, who gave the advice in Ilorin on Saturday in an interview with our correspondent ,said that most clerics and religious leaders only focused on prosperity during their sermons or messages.
According to him, most clerics are ignoring the fact of positive behaviour among their members as being a key component to success in life.
“Religious leaders are discussing prosperity and ignore the need for change of attitude among their followers.
“They are not teaching members morals and positive attitude for their existence.
“We are misleading them if we cannot tell them the truth. Encourage them to be disciplined and hard working and not just give them false hope of making millions within a week.
“Teach your members on the need for unity, love, hardwork and positive behaviour. It will help build them for the future challenges,” he said.
The church leader,  however,  advised the public to stop believing in short cut to success, but rather, to embrace hardwork.
0
Share FacebookTwitterGoogle+ReddItWhatsAppPinterestEmail
You might also like More from author