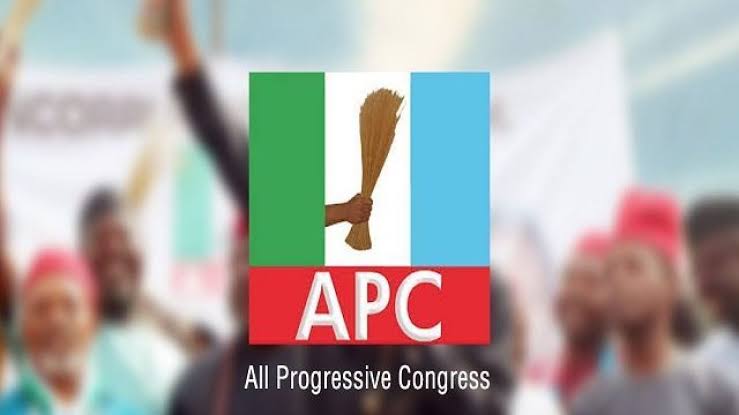 The Convener of the group and a Constitutional Lawyer, Dr Kayode Ajulo, said in a statement on Thursday in Abuja.

According to him, the meeting was a wrong motive and a wrong move.

Ajulo said that the meeting, slated for May 6, at the State House, Marina, Lagos, lacked some elements of credibility.

He agreed that the initiative was borne out of earlier call on Yoruba leaders to hold strategic conference to provide direction towards the fate of South West in the forthcoming presidential election.

He noted that it was the utmost desire of the group that such an important meeting be conveyed with a view to establish a consensus among aspirants of the APC in South West.

He, however, said it should have been designed appropriately to promote fairness with genuine intention.

“This above scheduled meeting should have been a welcome development but for the following configurations which were not rightfully designed as it is ought to be.

“The composition of personality invited for the meeting is a testament to our position that it is a sectional affair of the APC and not in the interest of the southwest and Nigeria,” he said.

The group said that the choice of the venue in Lagos State, which is the flag House in Marina, belonged to Lagos State and associates and would not augur well.

“This venue should not play host to such a meeting if it will be adjudged to be credible and fair.

“The meeting, if it is in collective good of the people, should be held at a neutral location like Ibadan, Oyo State or Akure, Ondo State,” he said.

He alleged that an already drafted communiqué had already been drafted based on information at its disposal, adding that it was in favour of a particular aspirant.

The constitutional Lawyer said that the document was currently in circulation among some of the invitees.

“It is on this premise that we look forward to a meeting convoke by Southwest leaders of note like Chief Afe Babalola, Chief Femi Okunnu, Pa. Ayo Adebanjo, Chief Wole Olanipekun.

“Others include Prof. Tunde Adeniran, Prof. Bolaji Akinyemi, Iba Gani Adams, the Aare Ona Kakanfo of Yoruba and frontline traditional rulers in South West as well as the governors from the region,” he said.

He said that the meeting as conveyed with alleged prewritten communique without the inclusion of the above mentioned notable statesmen on the list of invitees was premeditated.