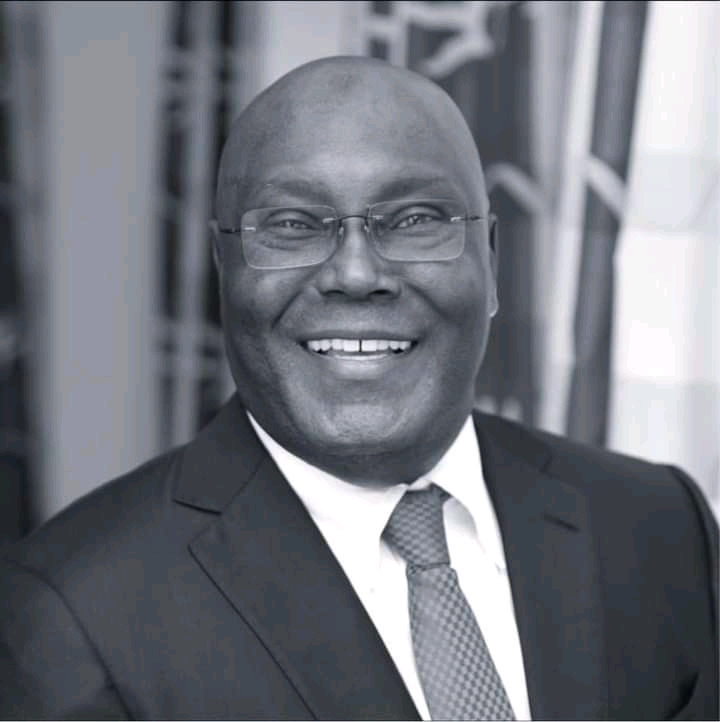 Abubakar is one of the PDP presidential aspirants seeking the party’s ticket for the 2023 presidential election.

Atiku, addressing the delegates at the party’s Secretariat in Osogbo, said he needed their supports to win the ticket.

“We are preparing for our presidential primary and as usual, there are delegates from Osun.

“I want to appeal to you (delegates), request and plead with you, once again, to give me, your own son and family member, the opportunity to win this election.

“There are serious challenges in the country and we cannot entrust these challenges to somebody who do not have  the experience to deal with them.

“In 1999, under the leadership of President Olusegun Obasanjo, as Vice President, we faced similar challenges when we came in.

“There was lack of unity, debts and Nigeria had no foreign reserve.

“What we did was that we brought all the political parties into the government to form the government of national unity, which provided us with peace, stability and unity to govern.

“My experience and attribute are what I will bring onboard to address the disunity and other challenges facing the country.

“And, I can assure you that every part of the country will have a sense of belonging,” he said.

Atiku said, if elected, he would  support restructuring and tackle the nation’s economy crisis, by engaging experienced and talented Nigerians, irrespective of ethnicity or religion, to run his administration.

He, however, appealed for unity among the PDP members in the state.

The aspirant said that Osun would be a stepping stone to his presidential ambition, based on the outcome of the forthcoming governorship election in July 16 in the state.

Atiku appealed to the party leadership in the state and the state PDP caretaker committee to unite all the warring parties.

“I want you all to unite and make sure you win this forthcoming gubernatorial election, no matter the differences,” he said.

In his remarks, Dr Adekunle Akindele, the Osun PDP Caretaker Committee Chairman, said his committee was working to unite all the warring and aggrieved members in the party.

Akindele said that the committee was working toward resolving the crisis within the party.

Earlier, Sen. Dino Melaye, introducing Atiku and his entourage, appealed to delegates from Osun not to be swayed by money bags during the party primary in Abuja.

Atiku had on Saturday met the party delegates in Oyo State at the party secretariat in Molete, Ibadan, where he promised to tackle what he described as disunity in the country.

According to him, every part of the country, every ethnicity and every religion will be given a sense of belonging, if given the opportunity to rule.

He also promised to address issue of insecurity squarely in ensuring that lives and property of Nigerians were secured.

He recalled that PDP administration from 1999 to 2015, stabilised the nation’s economy, saying the party would bring back the nation’s glorious economic days, if Nigerians return PDP to power.

Atiku promised that, if given the opportunity, he would work toward constitutional reform so that more powers and resources could be devolved to various components of the country, from the state to the local governments.

He said people were closer to government at the grassroots, adding that that the local governments should be more empowered to perform their statutory responsibilities to the people.

He urged Nigerians to put their confidence in PDP and allow the party to return to power so as to provide good governance again.

The PDP Chairman in Oyo State, Mr Dayo Ogungbenro, while describing Atiku as one of the greatest leaders in the country, said Nigerians needed to return PDP to power.

Ogungbenro described Atiku as “a leader of note, who has what it takes to lead the country”