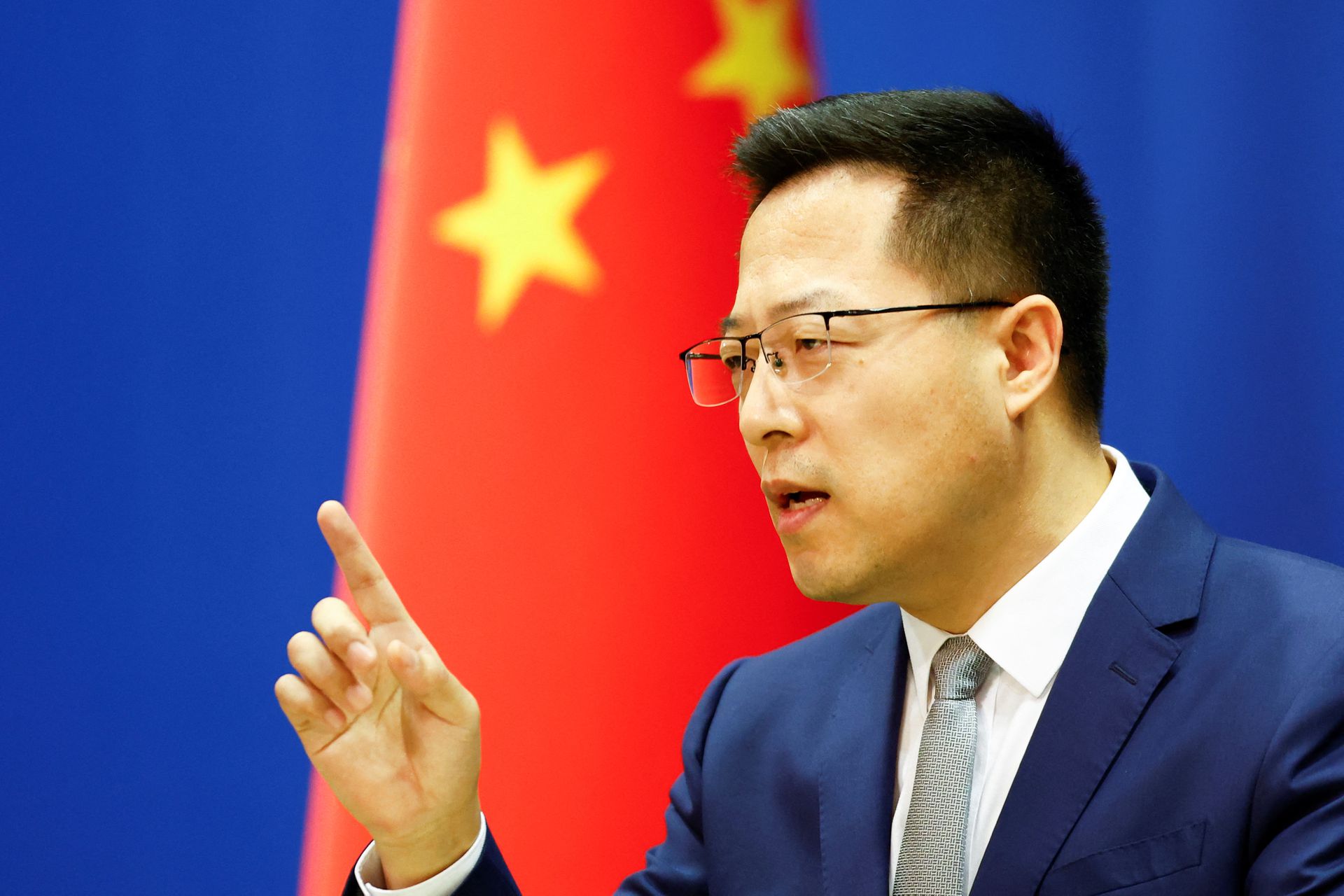 Foreign Ministry Spokesperson, Zhao Lijian made the remarks at a daily news conference in response to a query about a joint statement by Japan and the EU at a summit on Thursday.

He expressed concerns over the situation of the Diaoyu Islands, East China Sea, South China Sea and Taiwan Strait, as well as so-called human rights issues in Hong Kong and Xinjiang.

Japan and the EU had hyped up China-related issues, made smearing remarks against China, interfered in China’s internal affairs and instigated the regional confrontation, Zhao said.

“China is firmly opposed to such practice, and has lodged stern representation with relevant parties.’’

Zhao said the Diaoyu Island and its affiliated islands had  always been an inherent part of the Chinese territory.

He added that no matter what was said or done, the fact could  never be altered that the islands belonged to China.

Regarding maritime issues, Zhao said China would firmly safeguard its territorial sovereignty and maritime rights and interests, and at the same time was ready to settle differences with relevant countries via consultations.

As for issues related to Taiwan, Hong Kong and Xinjiang, Zhao said they all  within China’s internal affairs, which brook no interference by any external forces.

“We urge relevant countries to focus on putting their own house in order.’’

and China’s achievements in COVID-19 response had  helped stabilised the global supply chain.

The Belt and Road Initiative had benefited more than 180 countries and international organisations.

Noting the world needed  unity and cooperation more than ever before in face of challenges such as the resurgences of COVID-19 and lacklustre economic recovery.