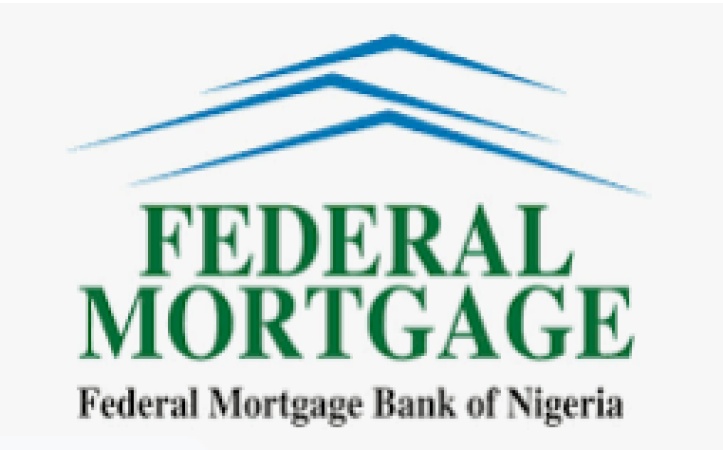 The Federal Mortgage Bank of Nigeria (FMBN) has attributed the inconsistencies in the accounts of National Housing Fund (NHF) subscribers to delay in payment schedules by ministries and agencies.

The Group Corporate Communications of FMBN, Mr Isa K-Sauri, made this known in an interview our correspondent on Friday, in Abuja.

According to him, some federal agencies release the payment schedule of their staff late which made it difficult for the bank to collate reports and send out alerts, as and when due.

“The agencies submit these schedules late.
“The bank cannot release what it does not have; when we finally release it, it comes as if it is backdated, which is no fault of the bank but the NHF units of these agencies.

“So, we appeal to the agencies to roll out and release the schedules of their staff who are subscribers of NHF on time, so the bank can do their bit.

“Also, the non-updating of subscribers bio-data poses challenge to the bank as change of email, phone numbers and other crucial information needed to make comprehensive records are usually missing,” K-Sauri said.

An unofficial source also told our correspondent on condition of anonymity that the backlog of subscribers’ information that was being transferred from the analogue files to the digital system was another contributory factor.

The source, however, assured that all issues that pertained to discrepancies in the accounts of subscribers would soon be resolved, as the bank was not leaving anything to chance at satisfying the customers.

It was gathered that many of the NHF subscribers’ account were not accurate, and did not reflect the amounts expected in them.

A civil servant, Mr Ifeanyi Nwoko in Abuja, said his account for some time now had been giving him back dated alerts with wrong balance.

“I noticed that I received NHF alert of 2020 in 2022, when I have paid up my contributions to date going by my latest salary pay slip.

“The alerts are also not constant in coming; some months are totally forgotten by the body.

“To crown the problem, the calculations of my total contributions appear to be incongruent with what my total monthly contributions should amount to,” Anunobi said.

He, therefore, urged the NHF Desk to verify the inconsistencies, to curb “this invidious trend.”

Another subscriber, Mr Fortune Abang from Cross River, said there were irregularities in the monthly credit alerts sent to him by the bank.

“I am yet to get response to the housing loan I applied for after one year.
“There are irregularities in terms of delay of monthly notifications on account transaction and credit alert.

“It has been a year since I applied for N1million housing loan and I am yet to get any response. I do not understand why the bank will not release this fund,’’ Abang said.

Mrs Bukky Olaifa, another civil servant from Nasarawa, also complained that the bank had been deducting his money for over 10 years, but that the amount in his alert did not reflect what his total balance should be.

Balogun also called on the Federal Mortgage Bank to quickly put things in order, so that subscribers would know the actual status of their accounts.