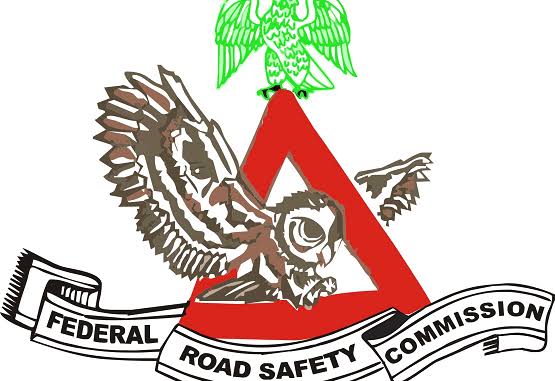 The Sector Commander, Mr Paul Okpe, said this in a statement made available to newsmen in Osogbo by the command’s spokesperson, Mrs Agnes Ogungbemi.

According to Okpe, 390 road users were arrested for violating various traffic regulations by FRSC personnel who were on special duties.

He said the command was able to rescue 10 accident victims, while 10 others sustained severe injuries.

“Our men were able to rescue 10 persons in the month of April from accidents which could have claimed their lives,“ have said.

He said that the command would not relent in its safety management policies aimed at curbing accidents on the highway.

“We shall continue to intensify our safety advocacy policies through promulgation of safety messages to road users,“ he said.

Okpe appealed to road users to obey road traffic regulations, adding that the command would not hesitate to arrest and prosecute any road violator.