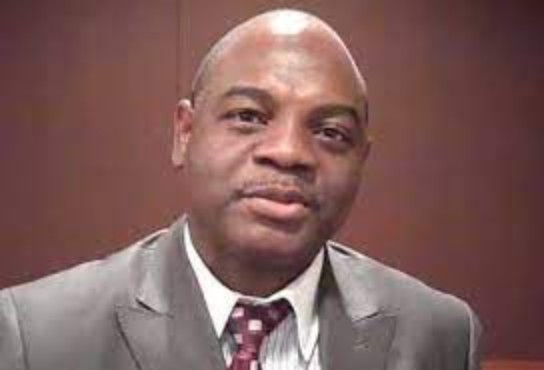 According to him, it is time to evolve measures that would nip the problem in the bud.

He noted that rather than focus on arresting and prosecuting people who go against procurement guidelines, measures should be put in place to prevent people from indulging in the act.

He stressed the need to encourage professionalism, reinforce procurement system, and ensure checks among other things.

“Corruption is one of the manifestations or incentives for mis-procurement. It has over time been a major source of pecuniary gain as people see it as a main source of unearned income.”

“So, it is better to put measures in place to limit incidences from happening rather than thinking of arresting people and prosecuting them.”

“Working with Bureau of Public Procurement (BPP) and other anti-corruption agencies, PPAN is designing mechanisms to improve on those processes that will detect, disrupt and also prevent sharp practices,” he said.

He stressed that professionals could not afford to be left out of the current dynamism in the system, adding that technological advancement had changed procurement practice across the globe.

“This year’s AGM centres around how to improve our procurement system and how to train our members to discharge this onerous responsibility. In the public sector, for instance, nearly over 60 percent of our capital budgets have a direct bearing on procurement.”

“So, the ability of professionals to carry out their work in a manner that is efficient, prudent, and judicious will help conserve the limited resources that we have. It will also help organizations to improve their competitiveness because they will be operating at an optimal level,” he said.

“We want to ensure that they have the right orientation, character, and the disposition to be truthful and honest in the discharge of their duty,” he said.

On the spate of abandoned projects in the country, the TETFund boss said that measures could be put in place to limit it.

He said, “I know the last year has been a challenging moment because of the sharp increase in prices of materials and that is the more reason why we need an efficient regulatory framework.”

“We also need professionals who will be able to predict, forecast, and put in place measures that will respond in a nimble manner to these challenges.”

“In TETFund for instance, we have designed various ways to respond to it and we will be working closely with regulatory authorities so that we do not have abandoned projects. Where the fault is that of the contractors, we are not only recommending eliminations but also sanctions”.

Meanwhile, Mr. Emeka Ezeh, Chairman Board of Trustees of PPAN, said one of the ways to ensure efficiency, transparency, and accountability in procurement processes in the country was to ensure that projects were not tied to particular contractors.

He called for proper procurement practice that would give a level playing ground to stakeholders.

Akanmu, who emerged chairman at the end of an election at the general meeting, said it would no longer be business as usual.

“We want to bring integrity back to procurement. We want to support the government and the private sector to ensure best practices with the programmes we want to roll out”, he said