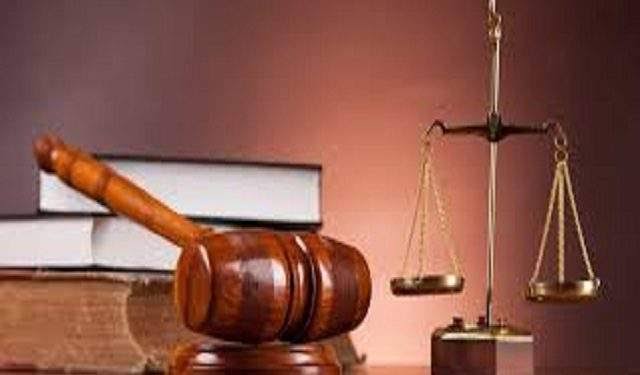 An Akure Chief Magistrate’s Court has remanded a herder, Muhammadu Bello, who is standing trial for alleged kidnapping, at the  Olokuta Correctional Centre .

The Chief Magistrate, Musa Al-Yunus, did not take the plea of the defendant, who is facing a two-count charge of conspiracy and kidnapping, but ordered that Muhammadu should be kept in custody. The chief magistrate thereafter adjourned the case till Aug. 19, for mention.

The prosecutor, Damilola Akinmuwagun informed the court that the defendant allegedly committed the crime on April, 20, at about 4:37 a.m., at 49 Area in Ore, within the Akure Magisterial District.

Akinmuwagun said the defendant and others now at large blocked the Benin-Ore expressway and forcefully kidnapped one MAdeleke Ojo and Baba Ibeji, who was travelling in a bus.

The prosecutor said that the act violated the provisions of Section 516, 3 (i) and punishable under Section 3 (ii) (a) and (b) of Ondo State Anti-Kidnapping and Anti-Abduction Law, 2010.

Akinmuwagun prayed the court to remand the defendant to a Correctional Center pending legal advice from the office of the Director of Public Prosecutions (DPP).

Ola Adedire, the defendant’s counsel, objected to the prosecutor’s request and urged the court to grant her client bail under the most generous terms possible.

Adedire said that the defendant was just served the remand application in open court, saying she needed time to file a counter affidavit.